The Dirty Diesel Debacle has been quite a show, and it’s not ready to leave the stage yet. The Volkswagen Group’s guilty plea to fraud and obstruction of justice, and its investment of $30 billion in atonement were just the first couple of acts. 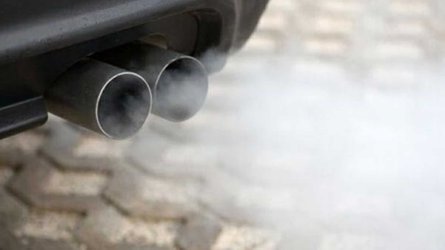 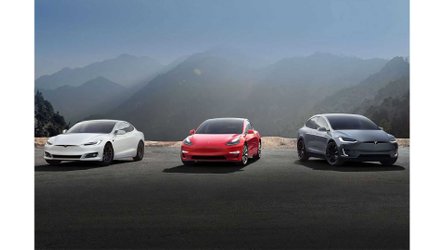 In March, the US Securities and Exchange Commission sued the company and ex-CEO Martin Winterkorn, accusing them of defrauding investors in connection with the emissions scandal. According to the SEC’s complaint, VW raised $13 billion from US investors while concealing its emissions-cheating scheme. European regulatory agencies are watching the case with an eye to possibly taking similar action, Bloomberg reported.

But wait, there’s more. In April, EU antitrust regulators charged Volkswagen, along with BMW and Daimler, with colluding to block the rollout of emissions-reducing technology. The European Commission said the collusion took place between 2006 and 2014 at technical meetings held by the “circle of five” - BMW, Daimler, VW, Audi and Porsche.

While the European Union allows companies to work together to improve their products, it’s illegal for them to do the opposite. Der Spiegel reported in detail on the not-so-secret meetings at which the German automakers coordinated many aspects of their products, including strategies for defeating emissions testing.

The recently announced charges are not related to investigations into the use of illegal defeat devices to cheat emissions tests. Rather, they have to do with selective catalytic reduction systems, which reduce nitrogen oxides from diesel car emissions, and “Otto” particulate filters, which reduce particulate matter emissions from gas cars.

“Daimler, VW and BMW may have broken EU competition rules,” said European Competition Commissioner Margrethe Vestager. “As a result, European consumers may have been denied the opportunity to buy cars with the best available technology.”

If EU authorities substantiate the charges, they could levy fines of as much as 10 percent of a company’s global turnover.

BMW said it would contest the allegations “with all legal means if necessary,” but also set aside a provision for possible fines, believed to be as much as a cool billion euros.

Daimler, which has been cooperating with the investigation, said it “does not expect to receive a fine in this matter.”

VW said it would “examine the complaints and issue a statement after evaluating the investigation file as part of its cooperation.”

In this crazy world, bad intentions sometimes lead to good results - VW now has impressive plans to build several new EV models on its MEB platform, and its Electrify America subsidiary is already changing the charging game in the US. However, for better or for worse, there are signs that history will soon repeat itself. The German automakers are busily working to rehabilitate diesel’s tarnished image, and they seem to be succeeding - after a brief pause in 2017, sales of diesel cars in Germany posted strong growth in 2018. (A recent book by Beth Gardiner, Choked, eloquently recounts the Dieselgate story.)

Above: More insight into the dieselgate scandal has recently surfaced in a new book, Choked, by Beth Gardiner (Source: Beth Gardiner)

If another round of deception and scandal leads to another round of contrition and EV-related investment, there might just be some more silver to mine from the lining of that black cloud of diesel smoke.