How many races can the Hellcat possibly lose?

It seems HP and torque numbers don't really matter when the drag race challenger is an electric car.

Though down a ton on both horsepower and torque compared to the Dodge Charger Hellcat, the Tesla Model 3 Performance, with its instant electric torque and all-wheel-drive traction, simply crushes the Hellcat time and time again. 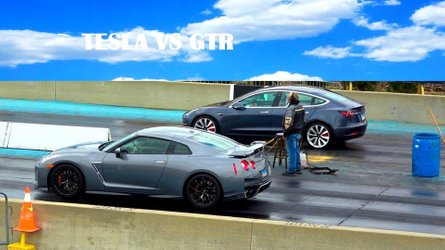 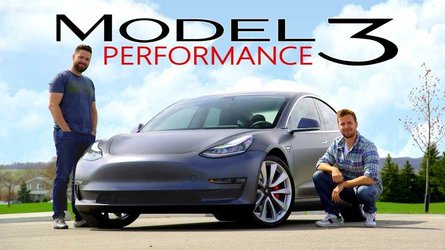 You might think that the Hellcat would stand a chance in a rolling start, but again it's simply no match for the Model 3. The Tesla simply rockets away immediately, while the Hellcat is left in the dust waiting for the RPMs to build before gaining some steam and momentum.

It's not like these results are new to us or unexpected. Tesla drag racing domination became a thing back when the Model S launched. However, it wasn't expected that the Model 3 would be so dominant too.

Grab a look at the video to see the Model 3 Performance take down the Hellcat in numerous attempts down the road.

***Disclaimer - Racing on public roads is illegal, dangerous and not advised.