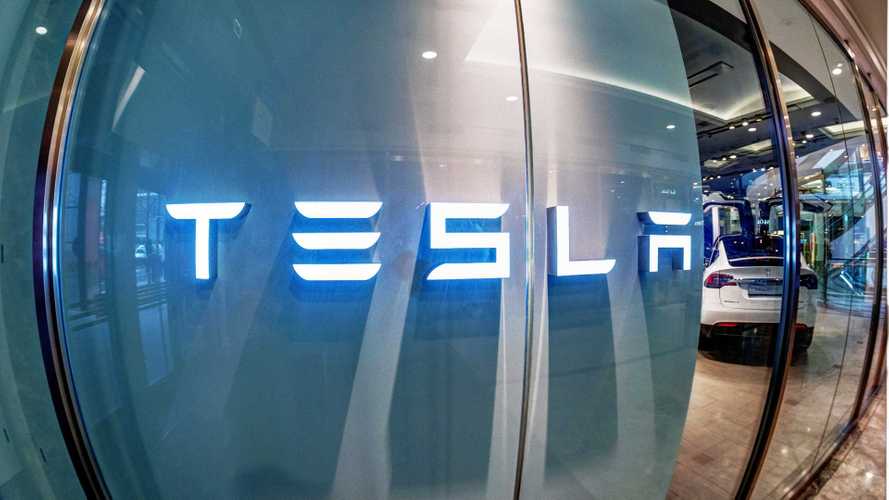 Tesla needs some $2 billion of additional capital to finance its expansions after the huge $700 million in losses in the first quarter.

Funds will be raised in two ways:

Elon Musk himself is willing to invest around $10 million to purchase more shares, but it's just a drop in the sea of needs, which means that his share in the company will decrease.

Op-Ed: Let The Tesla Bulls Rage On And Chuckle At The Bears

Tesla has 2.2 billion of cash and equivalent, which is great but not enough to continue rapid expansion. Besides the new Gigafactory 3 in China, the company needs to launch the Model Y and more products after that. Capital expenditures plan is:

Small profits (if there will be profits of course) will not enable Tesla to make the investments on its own.

Well, we are not too worried about the fundraising, as it's probably not a mystery that for Tesla the only way to go is to grow and become bigger and bigger with an entire fleet of cars, plants around the world and various product/services. Only the biggest corporations, which sell cars in millions annually, can do business in a more stable way and make regular profits.

Tesla 'Will Take Action' Against Employees Who Leak Info