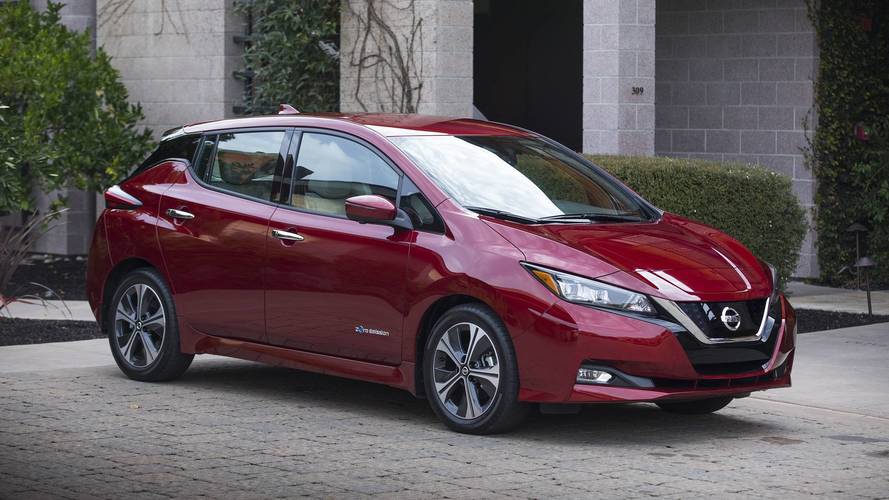 Will the new 62 kWh Nissan LEAF e+ renew the LEAF's position on the market?

As the new Nissan LEAF e+ enters the U.S. market, let's see how the best-selling electric car (cumulatively since 2010) is doing.

If the average pace of LEAF sales does not increase, then 2019 will not be a good year for Nissan, but we believe there is a chance for at least 20,000 LEAFs when the e+ is be widely available.

In recent months, LEAFs share out of overall Nissan volume is about 2%, while in its peak 2014 year it was 4%.

The Nissan LEAF was once the dominant model in the plug-in market, but after the initial period, followed by concerns about battery pack capacity fade and a delayed upgrade to higher capacity/range, the LEAF saw a gradual decrease in market share.

Currently, less than 5% of new plug-in sales are from Nissan, which is kind of a wasted opportunity. For example, when Toyota decided to go hybrid, it forever remained the biggest player in the hybrid segment.