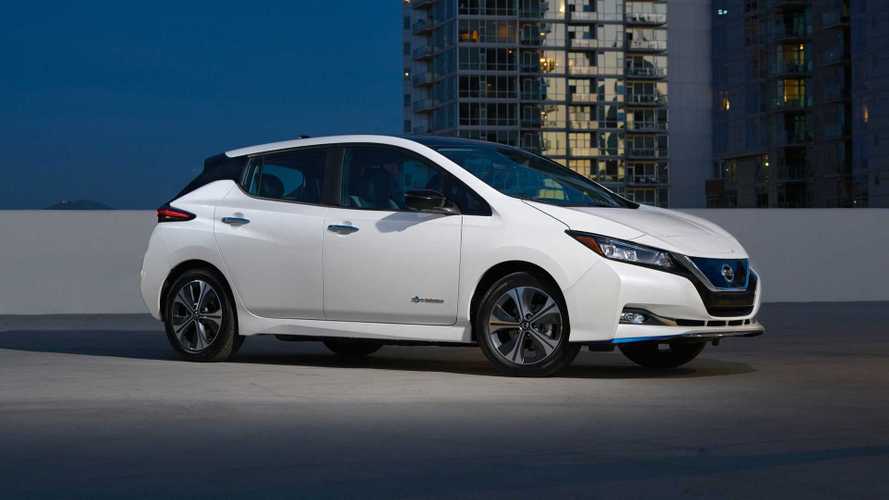 LEAF Plus sales surge is definitely not underway.

Sales of the Nissan LEAF remain soft in the U.S. and likely will stay that way as the competition heats up.

How low can it go?

Though the automaker doesn't provide breakouts for the normal LEAF and LEAF Plus, we assume some (a tiny number) may be of the latter.

It seems the LEAF has stalled out in the U.S. with the rise of longer range and comparably priced competition.

Nissan Bumps Up LEAF Base Price In UK
⠀