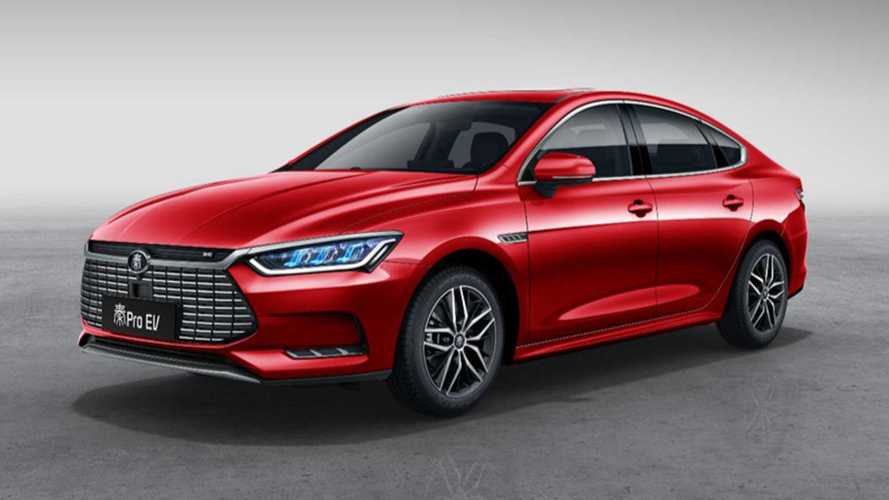 Since 2015, the Chinese plug-in electric car market accelerated so much that now way ahead of the U.S. and Europe and even both combined.

The latest comparison provided by the U.S. DOE’s Office of Energy Efficiency & Renewable Energy illustrates how big the difference is between China and other big markets.