Carmakers To Spend $255 Billion On Electrification By 2022, Some Are Skeptic 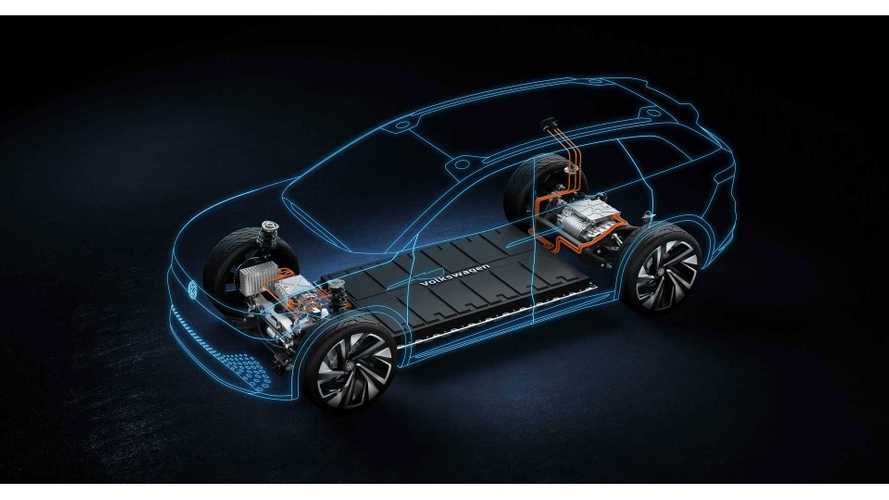 Some manufacturers invest heavily, others are reluctant

According to the AlixPartners consulting firm, the collective spending on electrification will reach $255 billion by 2022, but opinions about how it will pay off are divided.

The first example of the bullish strategy into all-electric is Tesla, which is the biggest manufacturer of BEVs and in recent years has become a noticable player in the premium segment.

Not everyone shares optimism and actually, there are still plenty of big automotive groups that say that EVs are not profitable, battery costs are too high, and there is not a dense enough charging infrastructure.

Toyota, despite being close to EVs with tons of conventional hybrids, is not willing to rush when it comes to all-electric cars. There will be new BEVs from the Japanese manufacturer, but not yet.

“On electrification, we see an opportunity in North America, but it’s much further down the road. The average vehicle today costs $34,000 and for many EVs, the battery costs $34,000. The economics are not there.”

"“This is going to be a slow evolution in the U.S. market, unlike in China and Europe where there are government regulations” hastening electrification, Carter said in an interview. “Nobody is selling electric vehicles at a profitable margin.”"

On the other hand, Volkswagen redirected its focus after diesel-cheating scandal to all-electric cars and intends to electric using all its brands.

“Even if it’s 10 percent of the market, we want to pursue it,” Keogh said after his presentation. Speaking of Tesla’s success and its Model 3 sedan, he said: “We have not seen in the history of the auto business, a company going from zero to fourth place in luxury in a matter of a few years.”

Keogh hinted also that General Motors also appears to be dedicated to EVs as they plan 20 new electric cars by 2023.

In the end, the industry is on the crossroads and it's not known yet who will win and who will lose.