In March 7.5% Of Cars Sold In Switzerland Were Plug-Ins 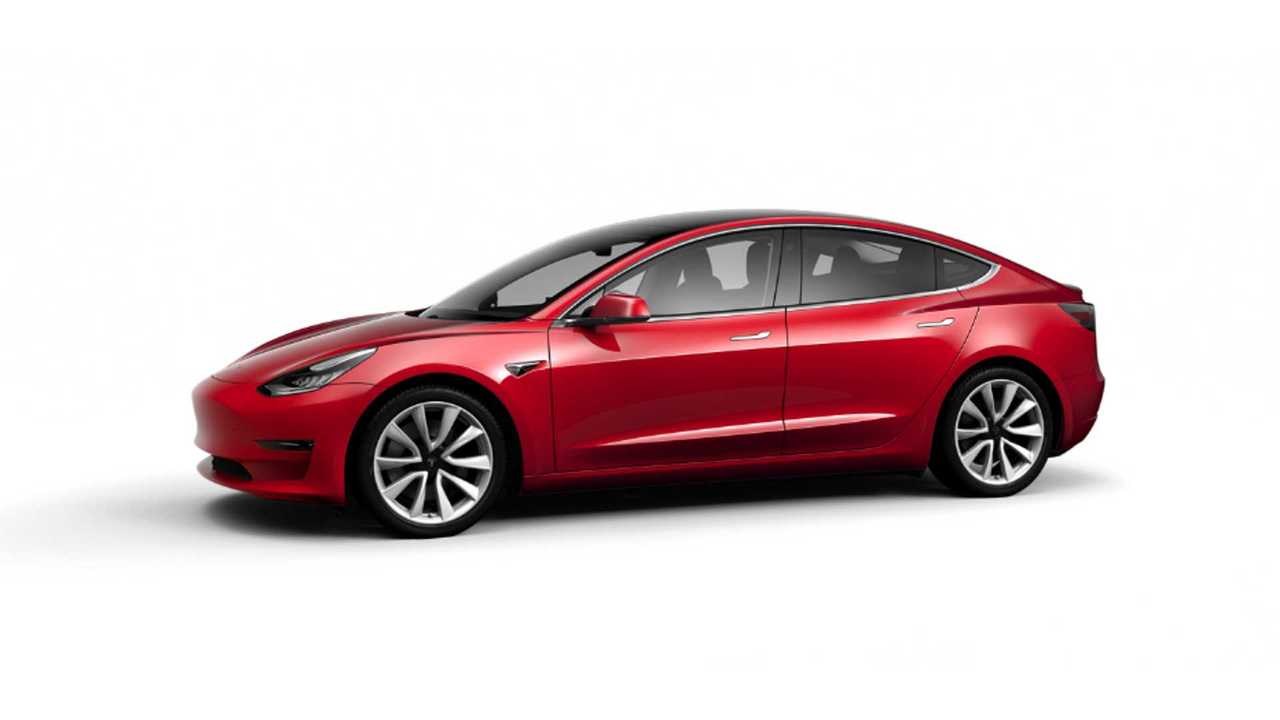 During the first quarter, the share of plug-in electric car sales in Switzerland increased to 5.3%, compared to 3.2% for the full year 2018. The huge increase was mostly caused by a surge in March to 7.5%, when 2,162 new registrations were noted.

It's hard to say whether Switzerland will be able to maintain a high share of plug-ins, but results above 5% should be the new norm sooner rather than later as so many new models are entering the market over the next 12-months.

Currently, the Model 3 is the lone leader in the table. Noteworthy is that Audi e-tron finds its first 93 registrations in March: