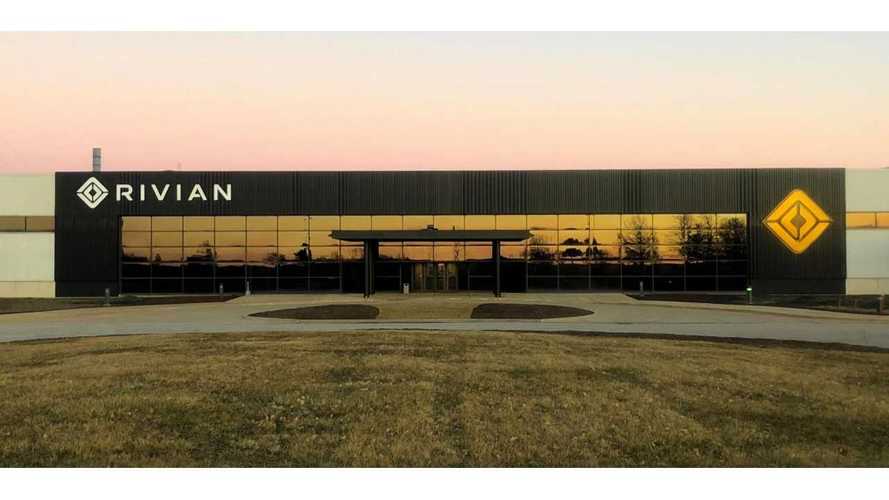 Without a factory, there can be no vehicles.

Rivian is not a startup. That's precisely why we thought it worthwhile to post this new image of the automaker's factory in Normal, Illinois. The factory is currently undergoing a major transformation as Rivian prepares for production of the R1T electric truck and R1S electric SUV.

However, the factory itself is and was an automotive facility. It was previously used by Mitsubishi, but Rivian bought it up ages ago in preparation for production of the two aforementioned vehicles, as well as future offerings. All Rivian products will be purely electric.

Not a startup? No. In fact, Rivian has been around for over a decade. The automaker waited until last November at the LA Auto Show to wow the world with not one, but two working, fully functional electric adventure vehicles. Fact is, both have been in the making for years and years now.

So, here's the outside of the magical factory where Rivian will produce electric trucks and SUVs. The factory does exist. No vaporware here.

There’s a lot of magic happening inside our factory in Normal, IL, but some evenings the view from outside steals the show. pic.twitter.com/6wKHkuAuv6

Exciting times lie ahead in the electric vehicle world and perhaps Rivian will be the next automaker to make waves as big as Tesla continues to do today.