Nikola Motor Company and Saint Holdings announced the acquisition (by Nikola) of approximately 400 acres of property in Pinal County at Inland Port Arizona in Coolidge, for a new production facility for hydrogen fuel cell trucks.

The plan is to begin production of class 8 trucks and gradually increase the number of jobs to roughly 2,000 in 2024.

We are not sure when the facility will be built, but according to Nikola there are more than 13,000 pre-orders placed for the trucks, which sounds like the automaker is obligated to hurry up. 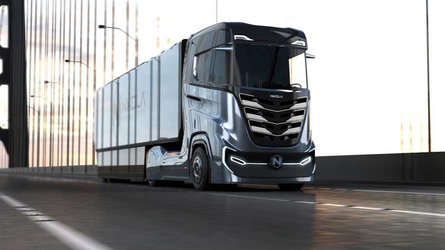 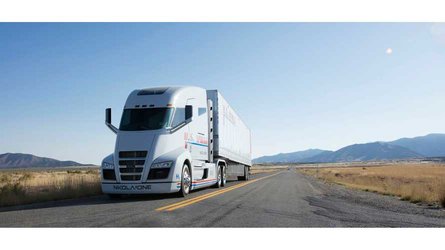 In April, the company will hold Nikola World 2019 event at WestWorld in Scottsdale, Arizona and present its hydrogen and new all-electric truck.

“We are excited to have Pinal County and the city of Coolidge as the future home of our manufacturing facility. Both the County and the city have been extremely helpful as we work to make this project happen. We are also grateful to Saint Holdings for their support of our vision on this groundbreaking endeavor,”.

“From the first moment the Nikola team came to our offices, we knew that it was imperative that we be their number one choice for their new manufacturing facility. They are a huge complement to Pinal County’s transformation into a vehicle manufacturing hub. The County, City of Coolidge, Nikola and our team collectively pulled together to make this opportunity a reality, and we are grateful for the huge effort and laser focus made by all to achieve the goal. Both our rail-served industrial parks, Central Arizona Commerce Park and Inland Port Arizona are now anchored with two fantastic companies and have enough acreage to accommodate the continued vision and partnerships for years to come”.

“When we set out to build a factory, part of my vision was to help an entire community. By completing the deal with Saint Holdings, we can now begin to realize that dream. Imagine what it will do for property values, schools, parks, and other city improvements. Bringing 2,000 jobs and thousands more from other suppliers will be a huge benefit to Coolidge and the surrounding areas for decades to come.”

“The partnership between Nikola and Saint Holdings has been exemplary from the start. Nikola’s vehicles and market vision coupled with Saint Holding’s world-class manufacturing destination has created the perfect economic development engine for the new automotive industry in Arizona”,.