GM is expected to announce a $300 million investment and a new production EV for the Orion Township plant.

General Motors will be announcing "a major new investment" in "future technologies" at 10 a.m. Friday morning. The press conference will be held in Michigan at the Orion Township plant. Orion is home to Chevy Bolt EV, Chevy Sonic and GM Cruise vehicle production. While GM has not gone into details, Autoblog reports that the facility will add a new EV to its production line.

Two individuals familiar with the plans told Autoblog that the Detroit automaker will be making a $300 million dollar investment in Orion. In addition, it will formally announce a new production-bound EV based on the Bolt to be assembled at the Michigan facility. 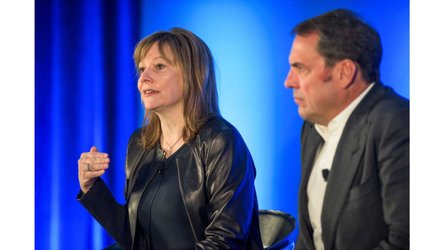 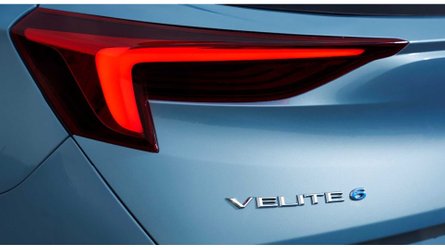 GM CEO Mary Barra will be presenting the plan alongside United Auto Workers' Vice President Terry Dittes. Recently, GM has been facing criticism from local officials, unions, and the White House. Tensions began when Barra announced thousands of layoffs and the end of several product lines last year. Because of this, GM's message is likely to focus on creating hundreds of new jobs in the region. The move to a U.S. facility will also likely coincide with an endorsement of the new North American free trade agreement. 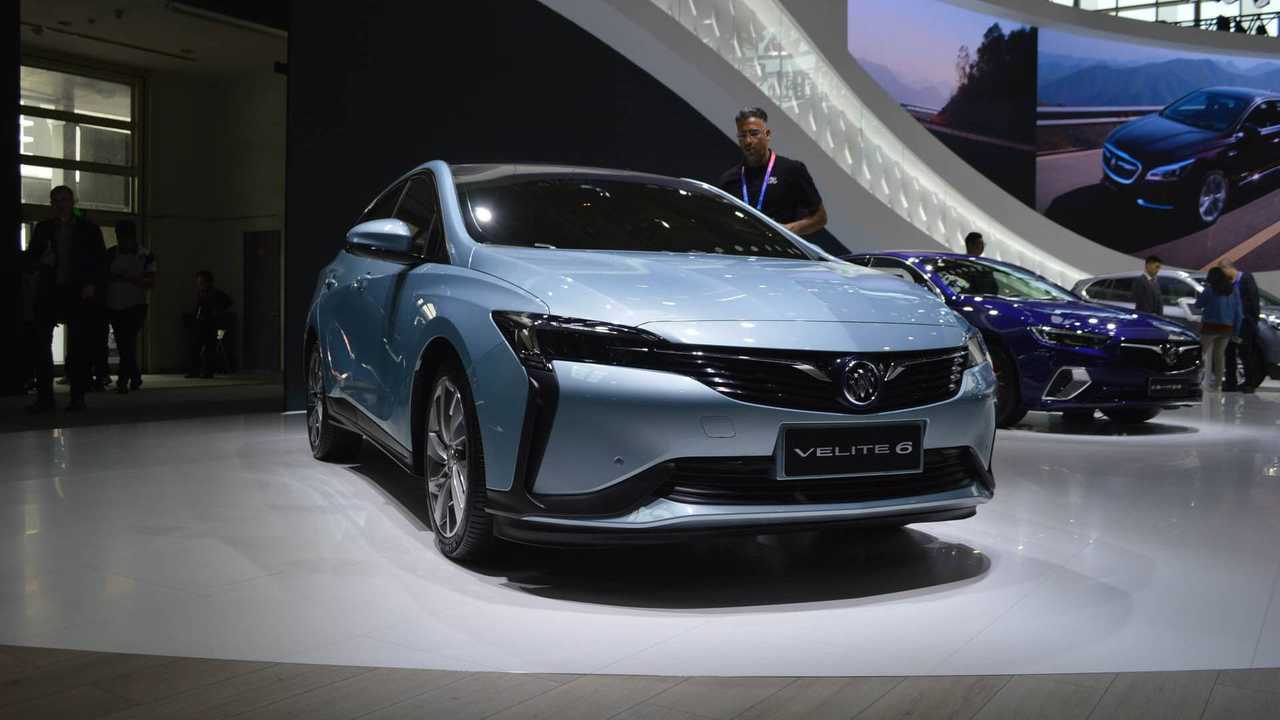 According to Autoblog, production was originally slated for China. Since Buick is one of GM's most popular brands in China, it is possible we will finally see the long rumored Buick Encore EV. In addition to the Bolt EV, GM has a new BEV3 platform slated for early next decade.

If a new model is indeed shown, it might be intended to bridge this gap until the new platform arrives. A fresh model would also help compete with multiple EV crossovers hitting the market in the coming years.

Orion Township, Mich. — General Motors is investing $300 million in its Orion Township, Michigan, assembly plant to produce a new Chevrolet electric vehicle that will bring 400 new jobs to the Orion plant. Today’s announcement is part of GM’s new commitment to invest a total of $1.8 billion in its United States manufacturing operations, creating 700 new jobs and supporting 28,000 jobs across six states.

The new Chevrolet electric vehicle is in addition to the existing Chevrolet Bolt EV, further advancing GM’s commitment to an all-electric future. It will be designed and engineered off an advanced version of the current award-winning Bolt EV architecture. Additional product information and timing for the new Chevrolet EV will be released closer to production.

The 400 additional jobs are incremental to numbers associated with GM’s transformation announcement last fall. The new Chevrolet EV is in addition to the company’s earlier announcement that Cadillac will be the first brand to get vehicles off a future EV platform.

“We are excited to bring these jobs and this investment to the U.S.,” said GM Chairman and CEO Mary Barra during an announcement at the plant with employees, elected officials and community leaders. “This new Chevrolet electric vehicle is another positive step toward our commitment to an all-electric future. GM will continue to invest in our U.S. operations where we see opportunities for growth.”

The new electric vehicle had been slated for production outside of the U.S. The decision to bring it to Orion was based on many factors, including:

The Orion plant currently builds the Bolt EV, and the new Chevrolet EV will be based off an advanced version of the same vehicle architecture.

Moving production to a U.S. manufacturing plant supports the rules of origin provisions in the proposed United States, Mexico and Canada Agreement.

For the 2,800 impacted U.S. hourly employees at GM’s unallocated plants, GM has confirmed it has 2,700 openings across its U.S. manufacturing plants. To date, 1,100 employees have been placed at other GM plants, with several hundred more in the process of being placed in new jobs. In addition, 1,200 of these employees are retirement eligible.

With the $300 million investment at Orion for the future Chevrolet EV, GM also announced a total investment of $1.8 billion across its U.S. manufacturing operations, adding 700 new jobs and supporting 28,000 jobs across six states. This investment commitment includes the recently announced investments at its facilities in Spring Hill, Tennessee; Lansing Delta Township, Michigan; and Romulus, Michigan. Additional facilities receiving investments will be announced later. GM has invested more than $22 billion in its U.S. manufacturing operations since 2009.