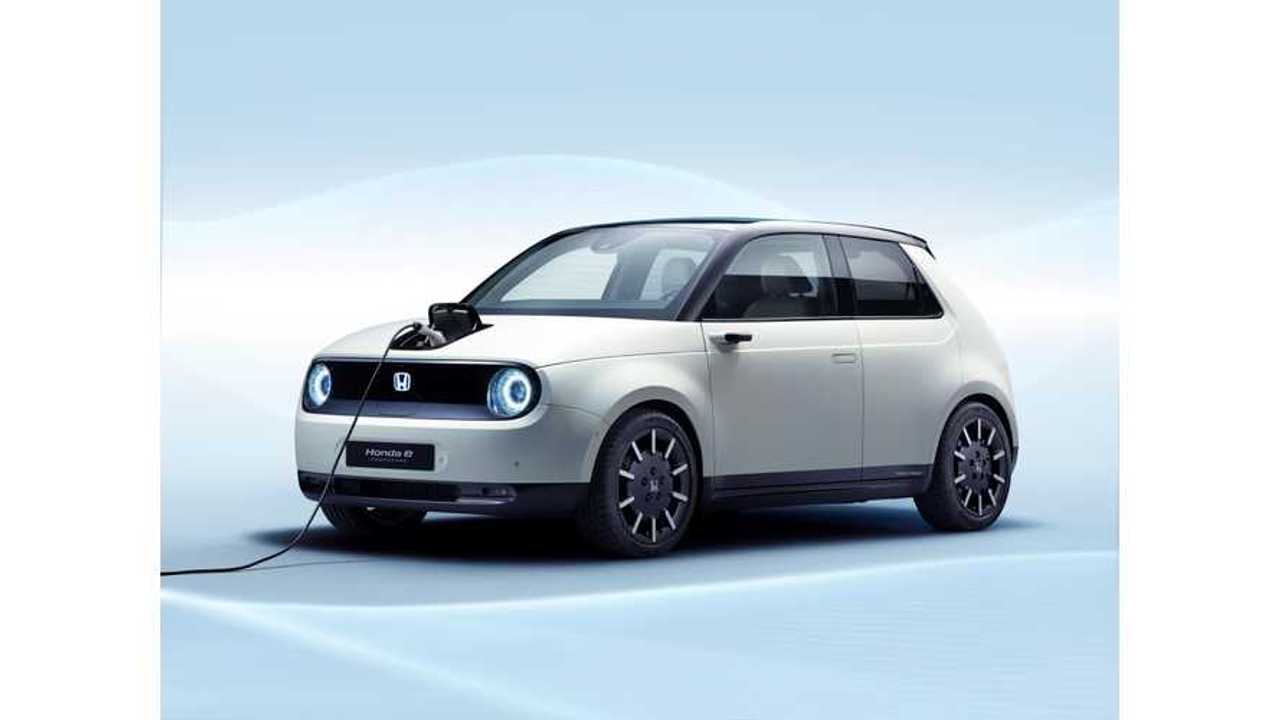 The question is how many of those will translate into orders?

Earlier this month, Honda revealed that so far it received 15,000 registrations of interest for the Honda e Prototype. As the number comes from March 5, we guess it could be significantly higher after the Geneva Motor Show.

Knowing the number of potential customers, Honda will prepare its production capacity accordingly. What level could it be? 5,000-15,000 per year or maybe more?

If the price is significantly higher than average for its subcompact segment (because of the premium interior and battery cost), we would not expect too high of a volume - especially in late 2019. For comparison, BMW is selling less than 37,000 i3 per year globally after a few years on the market and two range extensions.

"The production version of the Honda e Prototype will be unveiled later this year. Customers can register for updates on the Honda website now, and will be able to place a reservation for the car in selected European markets in early summer. To date Honda has received 15,000 registrations of interest for the Honda e Prototype."

In general, Honda has the ambition to electrify 100% of its models in Europe by 2025 (but it includes conventional hybrids). The goal for global sales is two-thirds of sales to be electrified cars by 2025.