Hyundai Kona Electric Production Down, But Why? 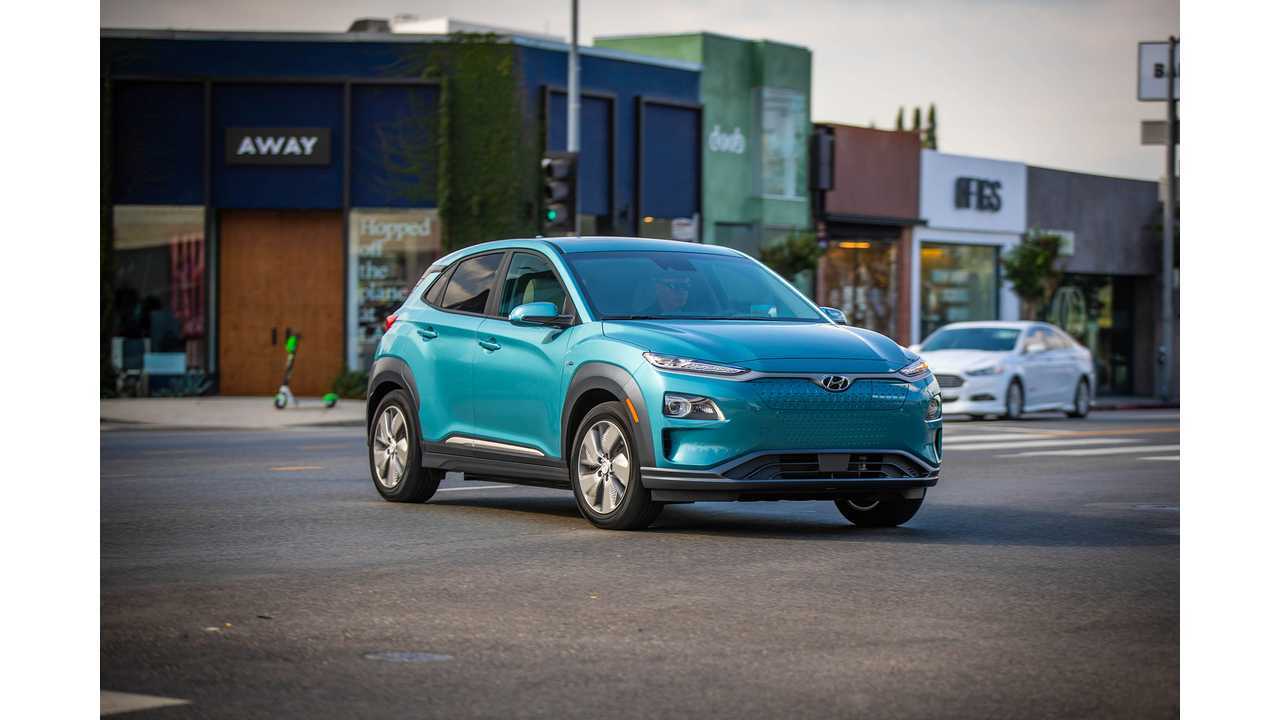 Since arriving on the scene in Europe and South Korea last spring, the Hyundai Kona Electric has been the second most sought-after electric vehicle on the market, behind only the Tesla Model 3.

That demand, combined with the lower-than-expected production numbers have contributed to creating long waiting lists, and even what some would consider price-gouging at some Hyundai dealers in the US.

Personally, I'm not surprised that the demand is so strong. I was thoroughly impressed when I attended the Kona Electric press drive last year, and was disappointed to hear the from Hyundai that the US wouldn't be getting nearly enough to satisfy the likely demand.

However, I was pleased to see Hyundai Kona Electric monthly production numbers raising significantly last fall, and eclipsing the 5,300-unit mark for both November and December of 2018. It was starting to look like Hyundai was going to really try to meet the global demand for this long-range, affordable small crossover. Then came 2019.

Hyundai produced only 3,074 Kona Electrics in January and then a paltry 2,168 in February. Even if you combine production of those two months, they don't add up to November or December's production total. So, what gives?

We're not sure what has caused the precipitous drop in Kona Electric production, but speculation is that it could be a battery supply issue, as that seems to be the bottleneck in the manufacturing of EVs across the industry, with the exception of Tesla. Tesla was smart enough to know that they had to control their own battery supply, or they too would likely find themselves supply-constrained. Since all Tesla sells are electric cars, it was vital to be able to make as many battery packs as they would need, because they couldn't fall back on ICE sales for their profits, as the other OEMs can.

We'll be keeping an eye on the monthly production now, as well as reporting the Kona Electric sales in the US on our monthly Plug-In Sales Scorecard, and report back once we have some more monthly info.

What do you think this means? Is Hyundai battery-constrained? Is it just a cyclical production variation because Hyundai needed to make more of their other models in January and February? Let us know your thoughts in the comment section below.

***Note:  These are sales figures, not actual production, because that's all that Hyundai reports. However, production and sales should be relatively in sync, as we know of no reason why Hyundai would produce thousands of vehicles without moving them to their retail outlets for sale. We're reaching out to Hyundai for comment.