Germany Still Can't Make Up Its Mind About Electric Cars 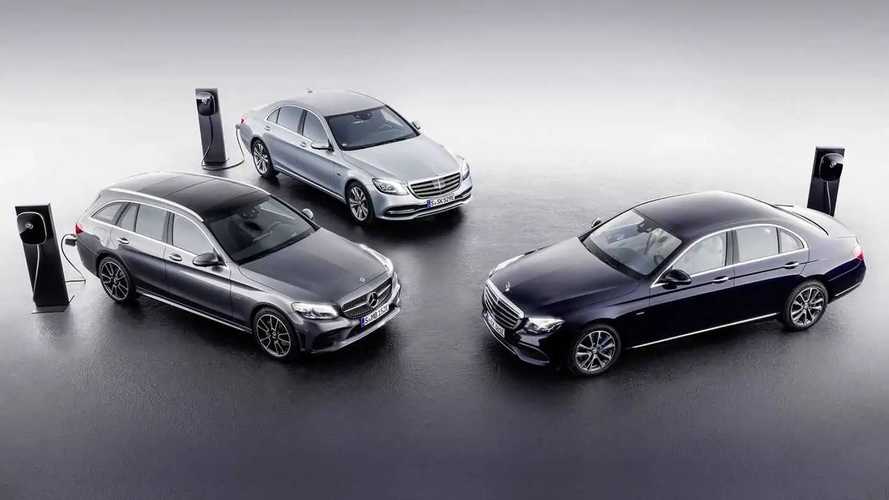 GERMANY IS DIVIDED ABOUT THE TRANSITION TO ELECTRIC VEHICLES

The German auto industry has been through quite a scandal surrounding dieselgate. But that's not stopping some from clinging to diesel. The Verge reports, "Germany is divided about the future of its most important industry: while some automakers pursue electric vehicles, a noisy group of diesel-energy enthusiasts are expressing their frustration through protests. These have gone on every weekend so far this year."

Above: As EVs grow in popularity, Diesel still has a fervent group of supporters in Germany (Image: Buy a Car)

At a rally in Munich, a man earned applause from the crowd for calling electric vehicles “hazardous waste.” As it turns out, earlier this year, "The first protest took place in Stuttgart...  since then, hundreds of protesters wearing yellow vests have gathered each weekend to rally against court-mandated driving bans for older diesel cars. The bans were put in place in response to excessive air pollution."

“The diesel is only the beginning,” Michael Haberland, who organized the protest in Munich, tells The Verge. “The gasoline engine is next.” Haberland is president of Mobil in Deutschland, a motor club. He's not too happy about European emission limits for air pollution. “Are we all supposed to drive electric vehicles now?” he asks. “They just don’t work. The diesel engine, on the other hand, has been a success story for more than 125 years.”

While there has been some encouraging rhetoric from German automakers about investing in an electric vehicle future, Jörg Wellnitz, a professor at Technische Hochschule Ingolstadt, a technical college in Audi’s hometown, tells The Verge, “These are just statements to relieve political pressure...The investments are completely pointless.”

A quick switch to electric vehicles would be “the suicide of the German car industry,” Wellnitz says. Recent statements from Wellnitz went viral when a local newspaper published an interview with him. He thinks electric cars are too expensive and the battery's raw materials are too difficult to obtain. He also says the charging infrastructure's inadequate and the grid to charge them is too dirty.

On the other hand, Germany's “car pope,” Ferdinand Dudenhöffer, professor of automotive economics at the University of Duisburg-Essen, completely disagrees. Perhaps some, like Wellnitz, remain stuck in a diesel-fueled daze. “They’re nostalgic,” Dudenhöffer tells The Verge. “Some have built their entire careers on combustion engines. Of course they will tell you that electric cars are bad. A postman doesn’t like emails, either.”