Polestar EVs Have A Center Raised-Floor Tunnel + Other Fun Facts 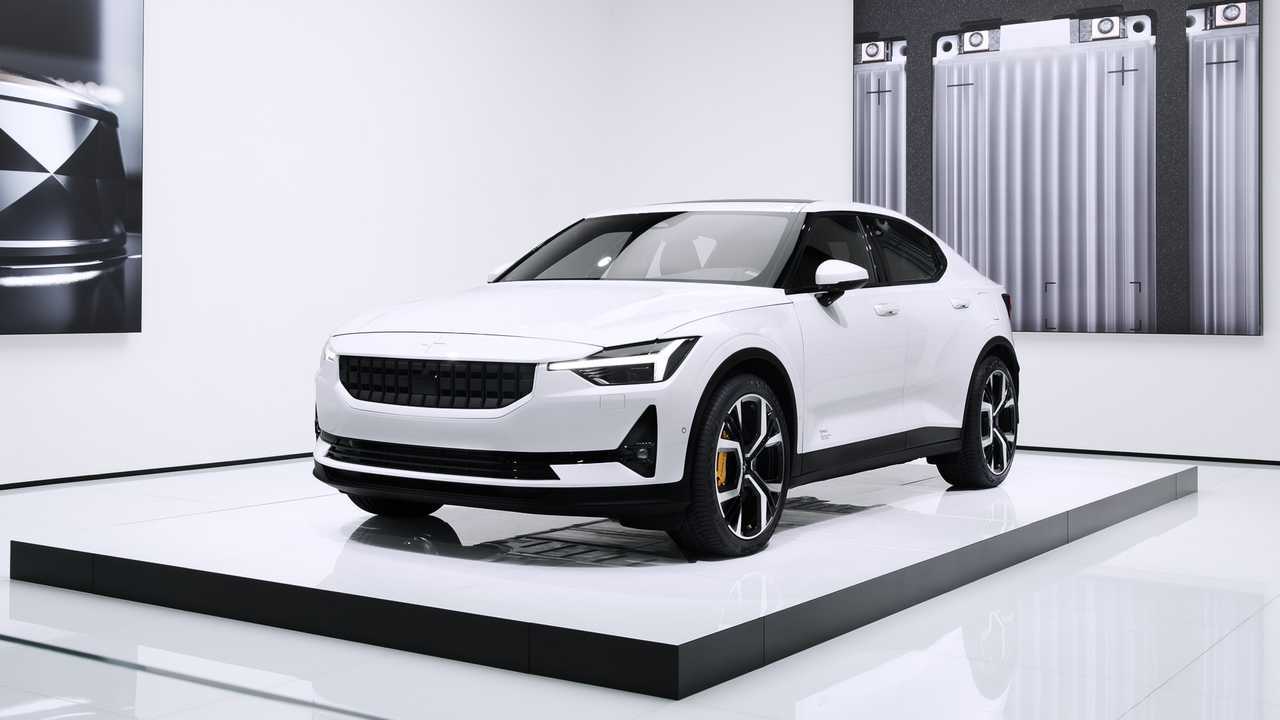 Polestar is bucking trends. Its first EV will be a sedan with a raised central tunnel on the floor.

The Polestar 2 luxury EV was one of the hits at this year’s Geneva Motor Show. In a wave of upcoming European electric crossovers, the Polestar 2 is a rare battery-powered sedan.

Our first glance in person at the Polestar 2 revealed a crisp design with strong Volvo design influences. The visual appearance is a winner, arguably the most striking EV car design to come along since the Tesla Model 3. From inside, we could also see luxury-quality fit and finish. That was evident despite the two examples in Geneva serving literally as the company’s verification cars that will be used for extensive testing and tuning before production occurs in February 2020.

It’s a really good concept to go without a flat floor.

Perhaps the most striking surprise was the Polestar 2’s use of a raised central “transmission tunnel.” That’s a departure from the trend in which EVs have a flat floor. Polestar confirmed with me that the 2’s 78-kWh battery pack has a flat design so the use of tunnel was not to make room for cells.

“We think this it’s a really good concept to go without a flat floor,” said Hans Pehrson, head of electric propulsion strategy at Polestar. He told me that a full technical explanation for the use of the raised tunnel would be revealed at a later date.

“It’s a balance where you put things. We use the tunnel for a good packaging purpose. It's not air in there,” he said. “We don’t think it’s a compromise.” Pehrson suggested that the space might contain the battery’s cooling and control systems.

Christian Samson, a product manager at Polestar, said the Polestar 2 is closest in size to the Tesla Model 3 – and is a “half-segment” down from the Jaguar I-Pace and Audi e-tron. You definitely feel that inside. The center console between front-row seats is quite high, nestling the driver into a tight cockpit. The backseat passenger space is similar to what you find in compact EVs.

The raised tunnel contributes to that somewhat confined feeling. One gentleman sitting in the car next to me said, “Electric cars are well known for having more space inside, but I don’t feel it here. It’s more like a normal compact car.”

A compact-like, luxury electric sedan might be a challenge to sell at about $68,000, which is the price of the first 78-kWh, upper-trim version of the Polestar 2. But within a year, Polestar aims to offer a version at about $45,000.

Will the lower priced version have a smaller battery pack? “It could have,” said Pehrson. “Of course, when we sell the car for 39,900 euros (about $45,000), something will change in the specifications.”

Here are a few things that I was able to confirm: