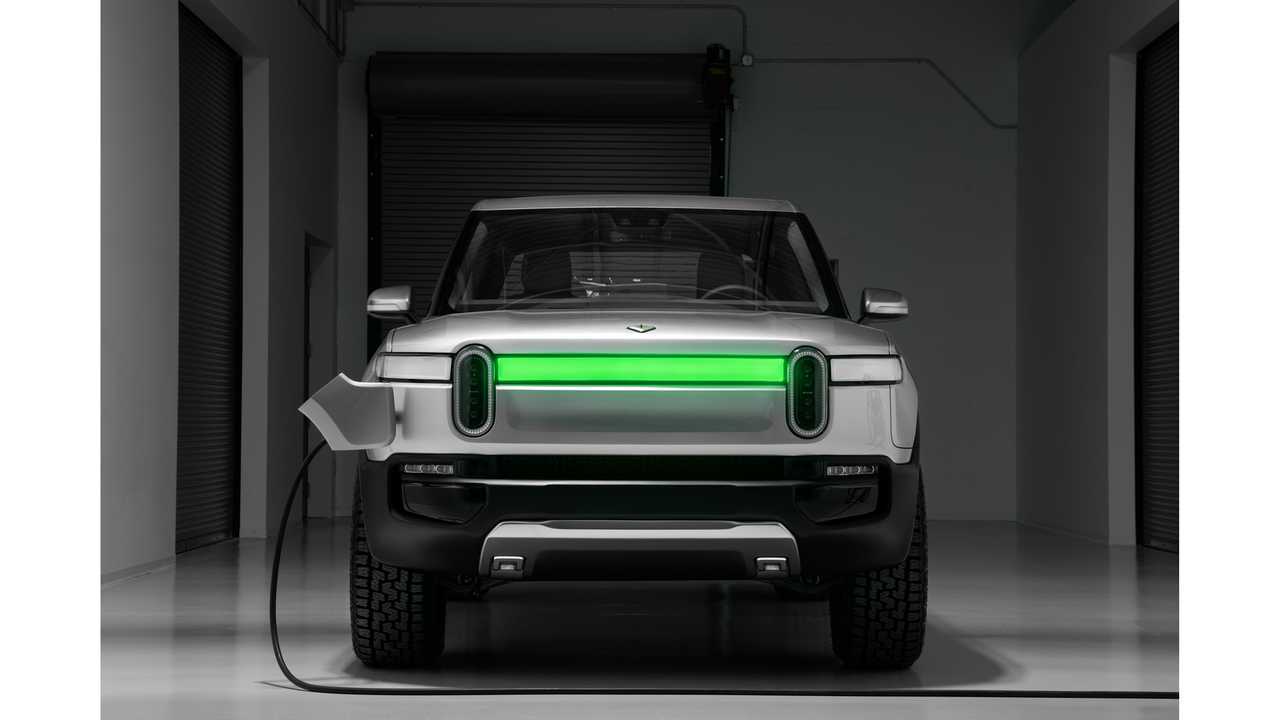 Answer: When's it's configurable into other non-truck-like forms, such as a camper.

A patent reveals that the Rivian R1T isn't meant to be just a pickup truck. In fact, there are various configurations that transform it into more than just a truck.

Hot Or Not? Front End Of Rivian R1T Pickup Sure Ain't No Silverado HD

Just the other day, we discovered that Rivian had a patent for an add-on battery pack that would extend range. With the auxiliary pack, the range would be well over 400 miles for the top-line R1T.

Now, there's a new patent discovery. This one was dug up by Forbes contributor Sebastian Blanco and it suggests multiple configurations for the electric truck.

Take a look at the patent imagery below:

The images appear to show the Rivian R1T in various forms such as a flatbed, camper and other non-descript forms. Have a read of the patent abstract below:

You'd expect Rivian to make full use of the R1T skateboard platform and it has with these additional configurations. There's not word yet on when or if the electric truck maker will reveal/offer these particular versions for sale though.

Grab a look at the R1T in our gallery below: