Can-Am Owner Buys Alta Motors’ Assets: Is It The End? 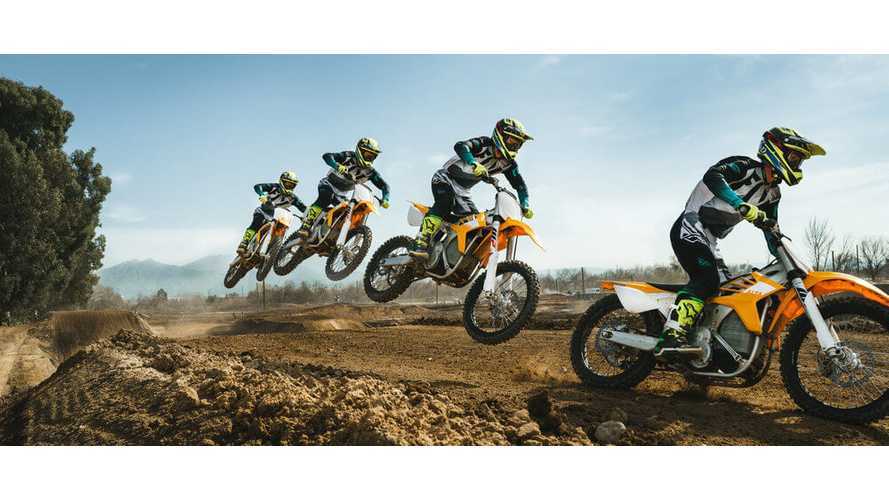 The next "Alta" bike could be Canadian.

For the past few months, a number of us have been wondering whatever happened to Alta Motors. The innovative and promising Californian company faded off the map rather suddenly after a simple “thanks for believing in us” Facebook post. It’s since been complete radio silence as to the faith of the electric motorcycle brand, Alta seemingly trying to keep its head above water and find new investors. Looks like as hard as it tried, no deal came through—part of the company’s assets are now heading north of the border.

BRP, maker of the CanAm Spyder and Ryker and of the Ski-Doo, Sea-Doo lineups, has been interested in developing more electric recreational vehicles for a few years now. Among other things, it introduced the Commander, an electric S x S vehicle a few years ago, and has even been involved in electric karting with its company Rotax.

What does that mean for Alta Motors? The news isn’t good: BRP clarified that it has no interest in kickstarting the US brand’s activities. No information as to what or how many assets have changed ownership has been released; it’s hard to determine whether Alta has anything left to work with or not. With fewer cards in hand, we can’t tell for sure whether this is a strategy from the company to zap things back into life and start things slow, or whether this truly marks the end of the decade-old brand. While until now it seemed obvious that the company was gone, there is still a sliver of hope that it might creep its way back.

What it does mean, is that if BRP decides to dabble in the electric motorcycle market, whatever it will come up with will most likely have Alta Motors DNA. Silver lining or slap in the face?