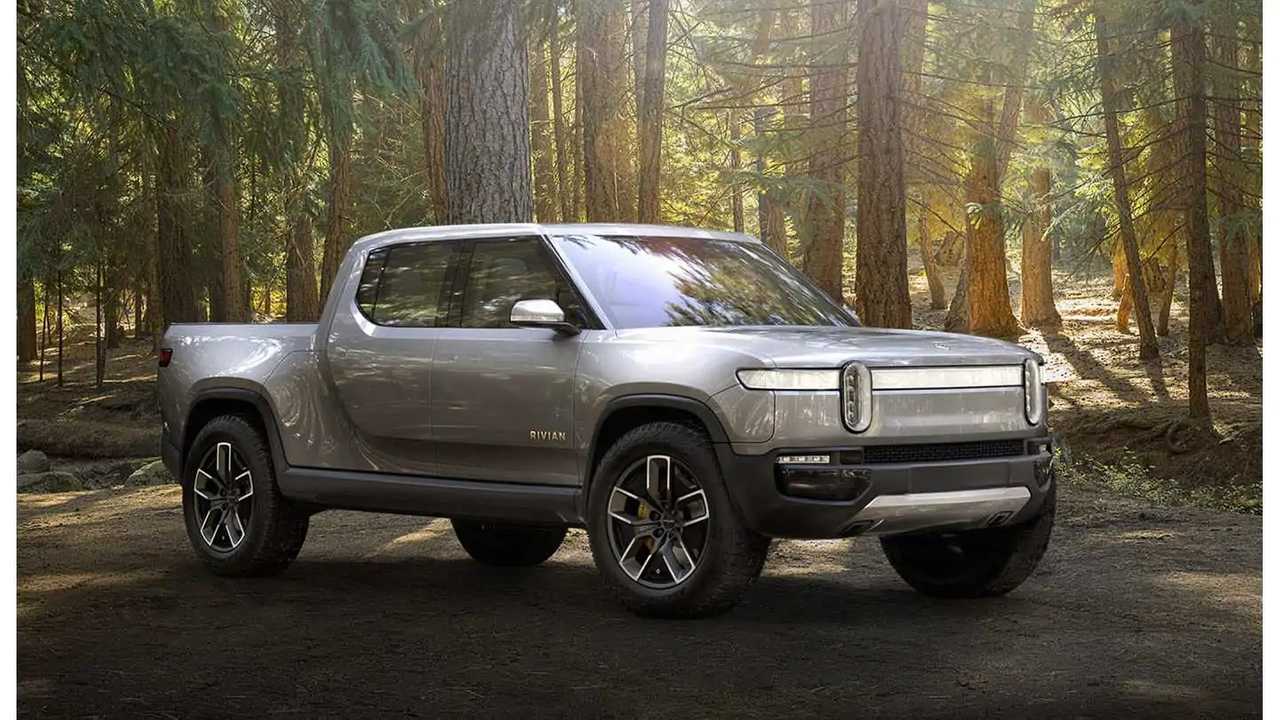 See! We told you electric pickup trucks were hot.

And no make is hotter right now than Rivian with its R1T electric truck and R1S SUV.

The electric pickup truck maker will get a huge boost if this deal involving both Amazon and General Motors goes through. One of the biggest concerns with these startup automakers is a lack of support and funding. Not only would Rivian benefit immensely from having a major, legacy automaker on its team, but Amazon's finances and resources could make this deal even more outstanding.

Amazon.com Inc and General Motors Co are in talks to invest in Rivian Automotive LLC in a deal that would value the U.S. electric pickup truck manufacturer at between $1 billion (775 million pounds) and $2 billion.

GM is no stranger to electric and electric trucks. It offered an electric pickup back in the 90s, but that was then and this is now. More recently, GM hinted at a full-size electric truck, but it didn't provide a timeframe. This deal could speed up the development of new Chevy and GMC electric pickup trucks as well.

For Amazon, this could be some sort of delivery vehicle idea, or perhaps just a strategic investment to make money. On the other hand, Amazon could apply its sales and marketing prowess to the situation. Not to mention its dominating online presence, well-known user platform, and multitude of physical locations and employees.

As for Rivian, the electric automaker is believed to be well funded already, but this is billions and that's a ton of money to assist with production and development of future electric adventure vehicles. CEO RJ Scaringe has reminded in several recent interviews that it takes a massive amount of money to get a new automaker off the ground and producing. This deal could be the ticket, and if it all pans out, it could be truly incredible as far as partnerships go.

Reuters reached out for comment. GM issued this statement:

"We admire Rivian's contribution to a future of zero emissions and an all-electric future."

But Amazon and Rivian did not immediately respond to requests for comment.

Just this morning, there were unsubstantiated reports of a potential deal between Tesla and GM, which have since been proven false. However, this report by Reuters seems more realistic and plausible. The fact that GM responded to a request for comment is compelling, though it's clear the automaker didn't want to reveal any details at this point.

This could be a game-changer for Rivian, and so we've started a thread to discuss it in depth on the InsideEVs Forum. Come join us!