GAC: Aion S Beats Tesla Model 3 Range: Or Does It?

Is there substance behind the claims or is it just pure marketing?

In its latest press release, GAC says that several companies are looking to "dethrone Tesla from the top spot" (no surprise here). GAC NE is "one of those businesses that aims to directly compete against the automotive brand." 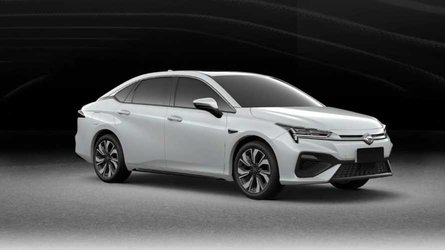 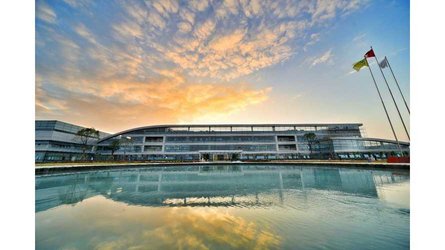 One of the first areas of comparison is the range of Aion S and Model 3:

GAC's words are pretty defiant, but it needs yet to prove the real-world performance in independent tests:

"While countless issues have plagued the Tesla Model 3’s production and delivery process, GAC NE, a giant Chinese automaker that is going electric, has just established a new ‘hypermiling’ record in an Aion S, its electric vehicle model to be rolled out in May 2019.

It marks Aion S to be the top-rated EV car with the best battery performance."

The interesting part is about the latest generation of CATL batteries, but again without details:

"Aion S is bringing technical advancements in the use of energy. It is not only the world’s first model that deeply integrated the high-performance three-in-one electrical drive system, but it is the first to carry the latest generation of ternary lithium-ion battery produced by CATL, the world’s largest maker of battery cells for electric vehicles."

First deliveries of Aion S are scheduled for May 2019. Tesla should by that time start deliveries of Model 3 in China, so we will be able to see how both new models progress.

"GAC NE early announced that the Aion S will be available in May 2019. Production for the EV will take place in GAC NE’s brand-new manufacturing factory in Guangzhou. Equipped with an aerodynamic exterior, Aion S takes on a very sleek design and robust LED headlights.When it comes to autonomous driving features, Aion S leads the industry as the first mass-produced EV car with level 4 autonomous driving within designated area. The EV sedan provides automated parking assistance, cruise assistance and traffic congestion assistance. The level 2 autonomous driving enables drivers to remove their hands from the steering wheel for short periods of time, as the car performs various maneuvers.

With the global rapid development of EVs, GAC NE has been in a strong position since its birth in 2017. New technologies, new manufacturing, new products, new ecology, and new brand are driving GAC NE to a new milestone. GAC NE has made significant moves to become a leading EV brand."