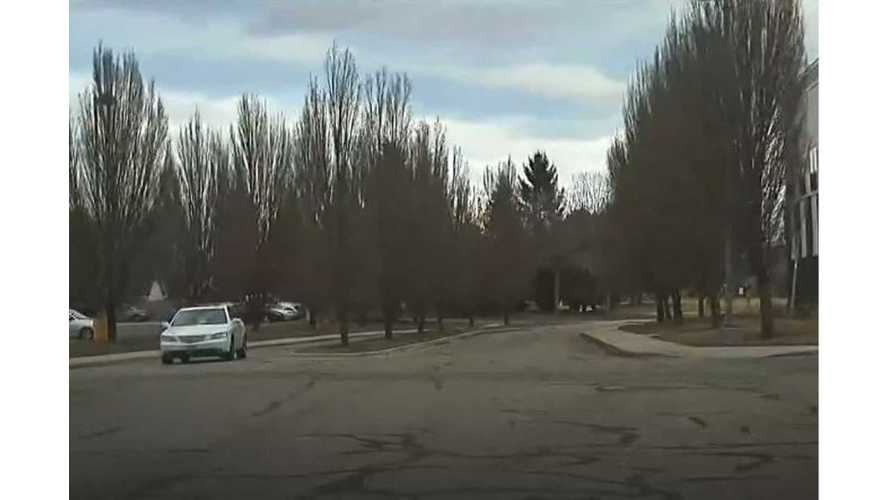 It turns out that some authorities can use dashcam (TeslaCam) footage if necessary.

We've been talking for some time about the potential for TeslaCam footage -- or any aftermarket dashcam for the matter -- to be used by police officers in investigations. While specifics vary by area, it seems dashcam footage may become a thing of the future when it comes to incriminating reckless drivers and dealing with road rage incidents.

According to Teslarati, a Tesla driver from Meridian, Idaho found himself in the midst of a road rage situation that ended badly. He was viciously assaulted by the other driver. Thankfully, his standard Tesla dashcam, which relies on Autopilot cameras, captured and saved the entire event. The Tesla driver incurred several hits to the head, but thankfully, the perpetrator may get charged with assault and battery.

The victim, Lee Anderson, made a driving move based on instinct that the other driver was unhappy with. Rather than flashing his lights or putting up the signature middle finger, the driver -- who had an infant in the car -- took matters to the next level. He not only yelled at Lee, but got out of his car and attacked Anderson, with some 20 blows to the head.

He was following the correct traffic procedures. I think he may have sped up a little bit at the intersection, but he definitely had the right of way. And it’s really not even about the right of way rule. It really is about common courtesy. You don’t know who you’re dealing with in that other vehicle. No reason to try to get into a physical confrontation with anybody.