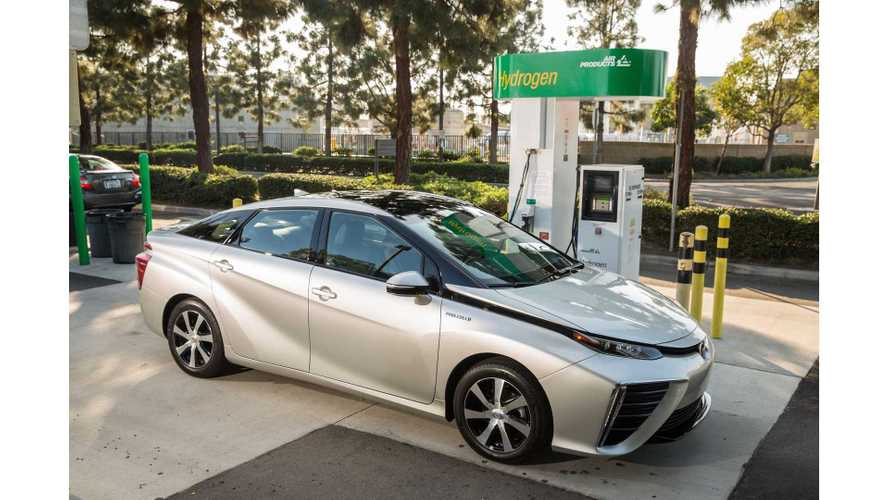 The FCVs were left behind by plug-ins

We were promised by some Asian manufacturers that hydrogen fuel cell cars are the future, but as we check the numbers for 2018, it seems that sales are not only meaningless, but also haven't changed much over the year.

U.S. Tesla Sales In December 2018 Up By 249%
With the Hyundai NEXO on the market, sales sure can go up, but the plug-ins will be so far ahead that we can't imagine how FCVs will ever catch up.
++2