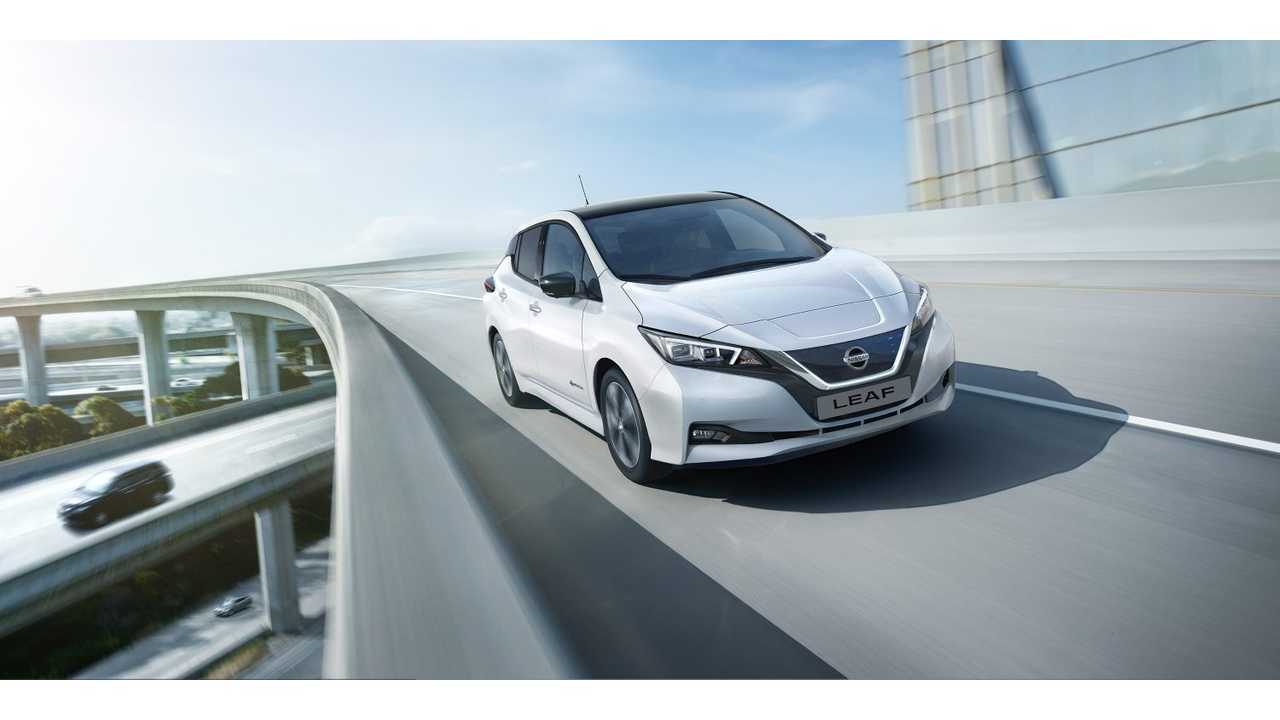 Nissan will offer the fix for all 2018 Nissan LEAFs, though many vehicles already have the updated software.

For those unfamiliar with Rapidgate (#rapidgate), it impacts the 2018 Nissan LEAF with its 40 kWh battery. Essentially, it substantially slows down DC fast-charging after a user charges the car multiple times over a short period of time. For instance, if you fast-charged just once in a day, there would likely be no issue. However, if you went on a long road trip and charged a second or third time while the car was hot, charging time would increase.

Rapidgate, on top of the fact that Nissan doesn't offer active thermal management for its LEAF batteries, is a major point of contention for EV fans. While the automaker is still resisting the addition of a temperature management system, it told electrive it's using a software update to fix the issue. In fact, all cars built after May 9, 2018 already have the update. This makes sense since we've received and published speculation that the problem no longer exists.

For those with a 2018 LEAF manufactured between December 8, 2017 and May 9, 2018, Nissan will provide the software fix. The automaker said that the reduction in charging speed was previously built in as a safety measure to slow battery degradation. Being that the cars don't have active thermal management, this makes sense. However, the new software update seems to remove the safety measure. Does this mean that the LEAF battery will now degrade even faster?