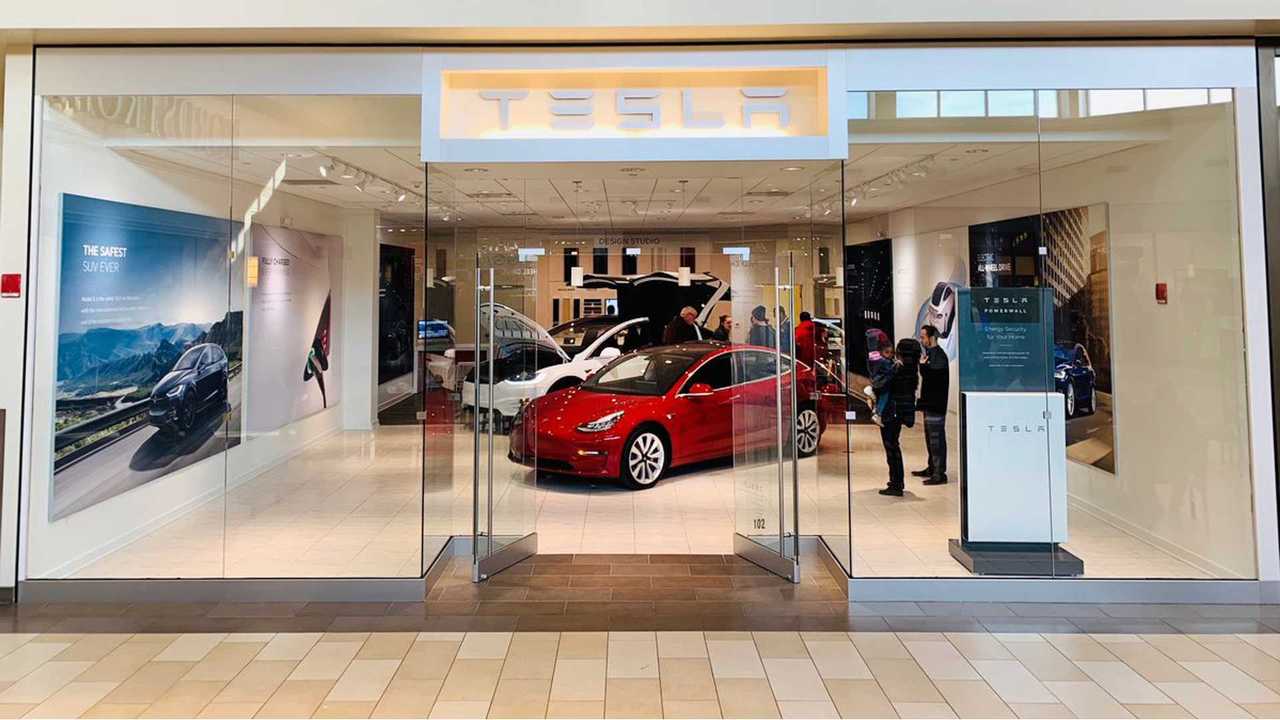 When Elon Musk announced job cuts at Tesla last week, he gave a clear reason for the belt-tightening. “We face an extremely difficult challenge: making our cars, batteries, and solar products cost-competitive with fossil fuels,” he wrote to his employees. “While we have made great progress, our products are still too expensive for most people.”

Tesla showed the world that electric cars can provide long range, luxury, and incredible performance. Its vehicles upended the notion that EVs were cramped and compromised city cars. The whole industry followed Tesla by increasing the size of its batteries. That’s a good thing. But it has not helped with EV affordability.

Yes, the cost of EV batteries continues to fall. So far, that hasn’t translated to lower prices for electric cars. “Decreasing prices as a function of the battery price has allowed automakers to put vehicles out there with larger and larger batteries,” Scott Shepard, an analyst at Navigant Research, told InsideEVs. “The purchase price hasn’t dipped down. As federal purchase incentives come out of the market, you’re likely to see prices stay at the same level for you the next four to five years.”

Shepard said that Tesla’s strategy to start with the top of the market made a lot of sense. “The price premium is significantly diminished in the luxury segment because there are a lot more bells and whistles,” he said. “In the economy segment, it’s significantly more difficult to make those trade-offs.”

That’s precisely the point made this week by Hans Dieter Pötsch, Volkswagen’s chairman. He said that it will be difficult to make a viable business out of small, entry-level EVs.

Pötsch explained: “The current price level cannot stay the same if these cars are equipped with electric motors. Therefore, it will inevitably lead to significant price increases in the small car segment.” As a result, Pötsch said that EVs could very well remain “unaffordable for people on low incomes.”

If he’s right, we can expect wealthy people to buy electric Audis, BMWs, Jaguars, Porsches, and Teslas – and even relatively expense models from the likes of Chevy. But lower-income folks will have to wait for those cars to show up on the used market.

These trends are confirmed by a survey of more than more than 22,000 EV drivers conducted by PlugInsights, the world’s largest EV driver-research panel. There’s a big distinction between consumers buying expensive long-range EVs with big batteries and those driving lower-cost electric cars with smaller batteries.

The least expensive EV is the Smart EQ ForTwo. It sells for about $16,000 after incentives.

Forty-five percent of EV buyers who bought long-range EVs (Tesla cars and the Chevy Bolt) make more than $200,000 a year. With the introduction of the Model 3, the percentage of long-range EV buyers making more than $200k has decreased to about 38 percent. But the overall EV slightly shifted toward wealthier buyers.

Elon is right. He said it five years ago and he said it again last week. EV affordability is an “extremely difficult challenge.” His email to Tesla staff explained what he believes is at stake: “Our mission of accelerating the advent of sustainable transport and energy, which is important for all life on Earth.”