Tesla Canuck released a short update on issues with the Tesla Model 3 in Canada over seven months and on the Tesla support experience.

The car seems to works fine beside two minor problems - one simple and one making life in winter annoying. The first is the glovebox, which refuses to stay closed while driving. The second one is a broken frunk, which won't open. If you can't open the frunk you will be in trouble because this is the only way to refill washer fluid. 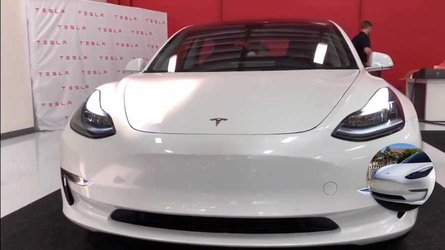 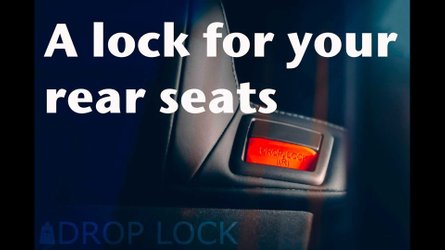 Tesla's service experience on site was called awesome, so let's hope that all Model 3 owners will be dealing with only such minor issues.

After 7 months, a couple of things broke on my Model 3 the other day. Frunk won't open, and the glovebox won't stay shut. Pretty minor, but annoying since I can't fill up my washer fluid and it's mid winter. This is my first experience with Tesla support...and they are awesome!! Content index is below. Catch me on the next one if this isn't of interest to you.