Nissan e-POWER A Huge Sales Success: Why Not Add a Plug? 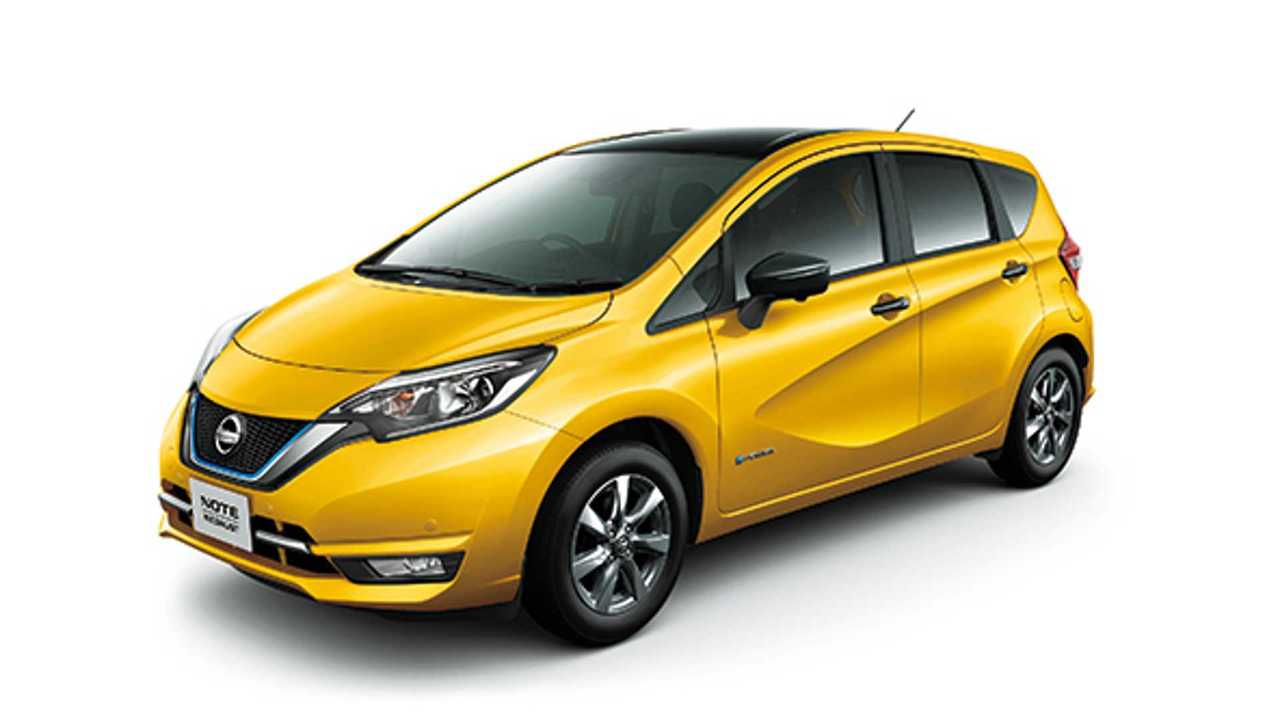 We would normally not bother, but both Nissans - Note and Serena - are offered in conventional and a special, series-hybrid version called e-POWER (without plug-in capability).

The Nissan Note e-POWER shares its electric drivetrain with the all-electric Nissan LEAF and we believe the battery modules are also similar (just a few of them and higher-power versions). e-POWER hybrids alway drive using the electric motor, while the engine/generator only generates electricity.

"The system features an electric drivetrain with a battery that’s charged by a gasoline engine. Because the wheels are driven solely by an electric motor, e-POWER models offer the same smooth, instant acceleration and agile performance as a pure electric vehicle. The gasoline engine, used only to charge the battery, runs at an optimal speed at all times for maximum fuel efficiency."

Achieving the best sales results among passenger cars and minivans prompts us to ask a question, whether it wouldn't be worth adding a bigger battery and plug-in capability for a few more grand, as results clearly show that consumers want to drive electric.

The mainstream plug-in hybrid with series-hybrid drivetrain is not a filled up segment outside Japan. The investment costs to introduce e-POWER versions seems minor and in some cases, like with the pickup trucks, it could be a very good idea until BEVs become more popular.

“Nissan’s technologies are giving our customers a safer, more enjoyable and more convenient driving experience. You can expect even more to come.”