Tesla was able to consolidate and eliminate parts in its cooling system in a unique way.

In a previous article we explained how Tesla eliminated and consolidated high voltage parts in Model 3. It eliminated the battery loop heater (drive motor now used instead), combined the DC-DC converter and onboard charger into one unit, and relocated many of the parts in a central location on top of the battery (called the “penthouse”). These changes eliminated lots of wiring, cut costs of parts and decreased assembly time. 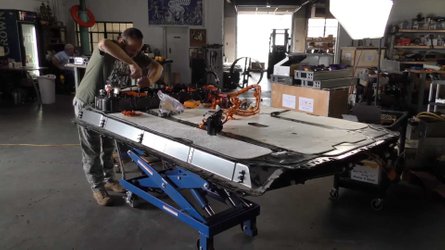 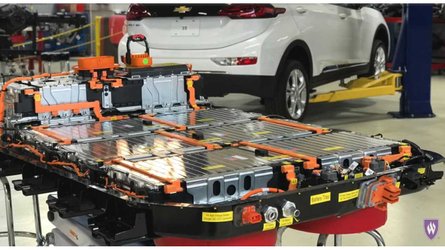 Tesla has done the exact same thing in the cooling/heating system of the Model 3.

Tesla likes to give names to machines and this little character is actually stamped on the bottle, which holds glycol coolant for the battery loop and the drive unit/power electronics loop. 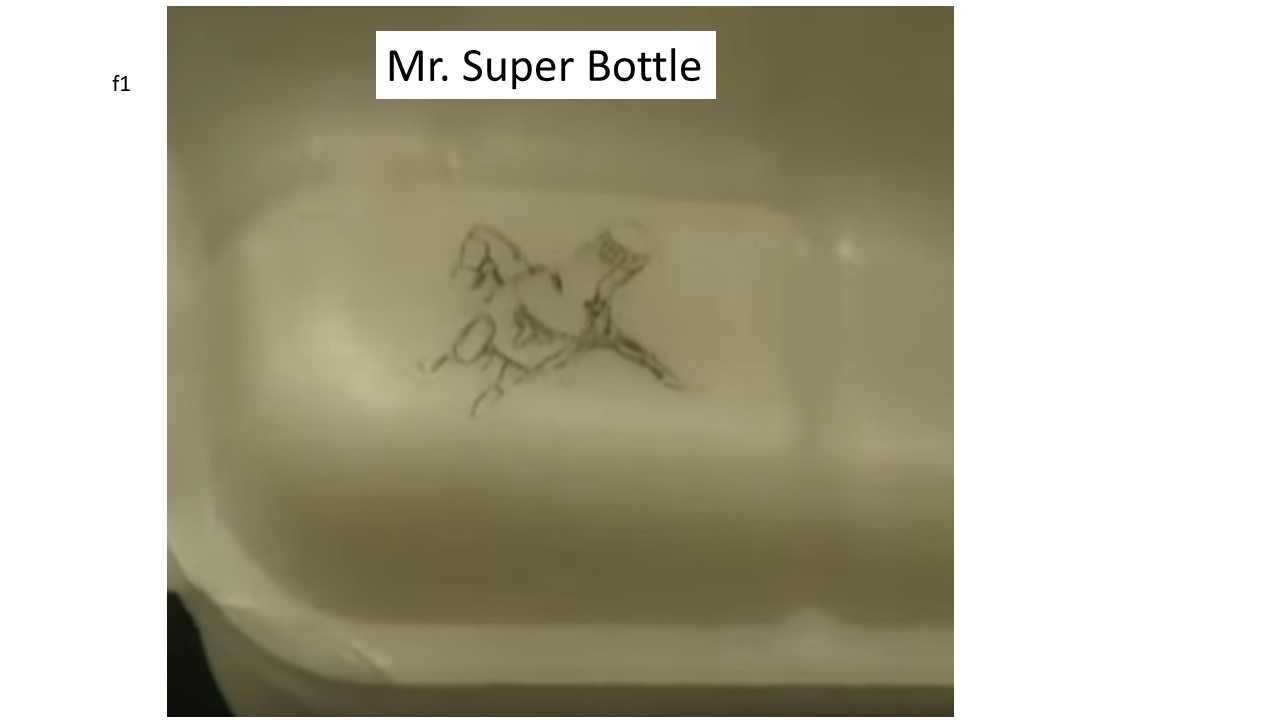 What Tesla has done with super bottle is to consolidate four components onto the super bottle: the pumps for the two loops, the air conditioning chiller that cools the battery loop and the four-way valve.

Below are three screen shots that show the super bottle (courtesy of Munro and Associates and Autoline after Hours via You Tube). 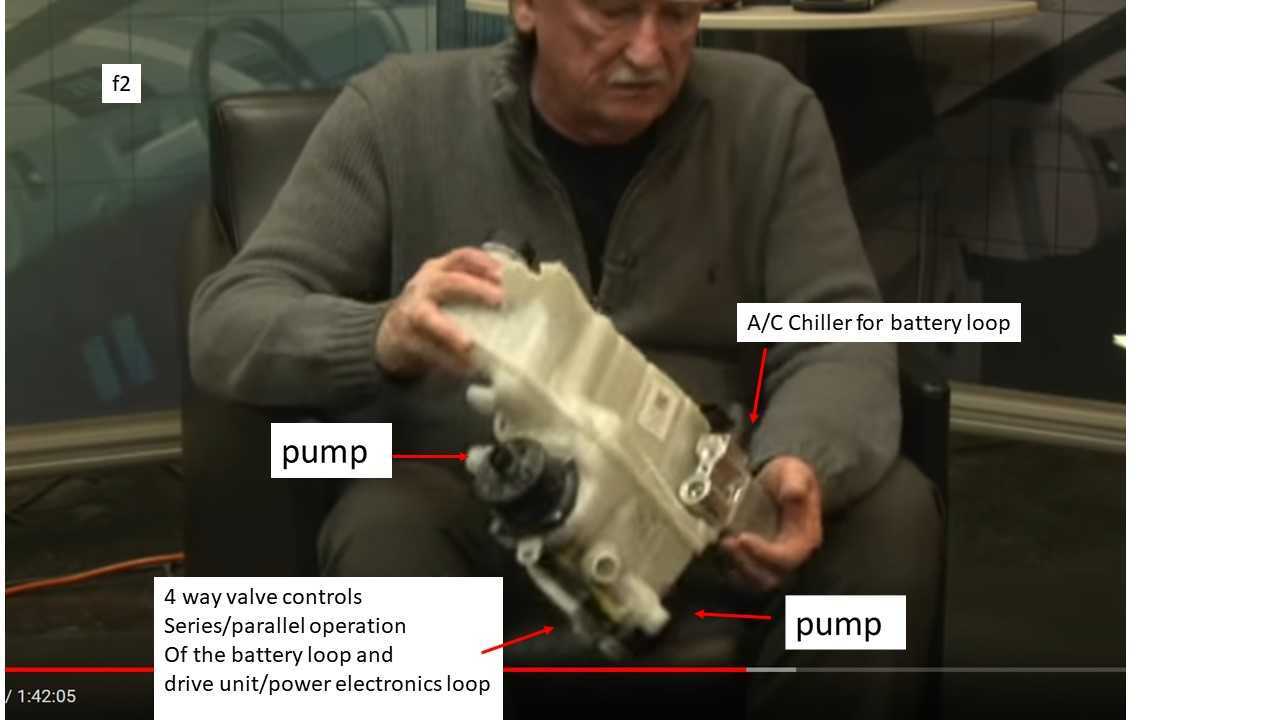 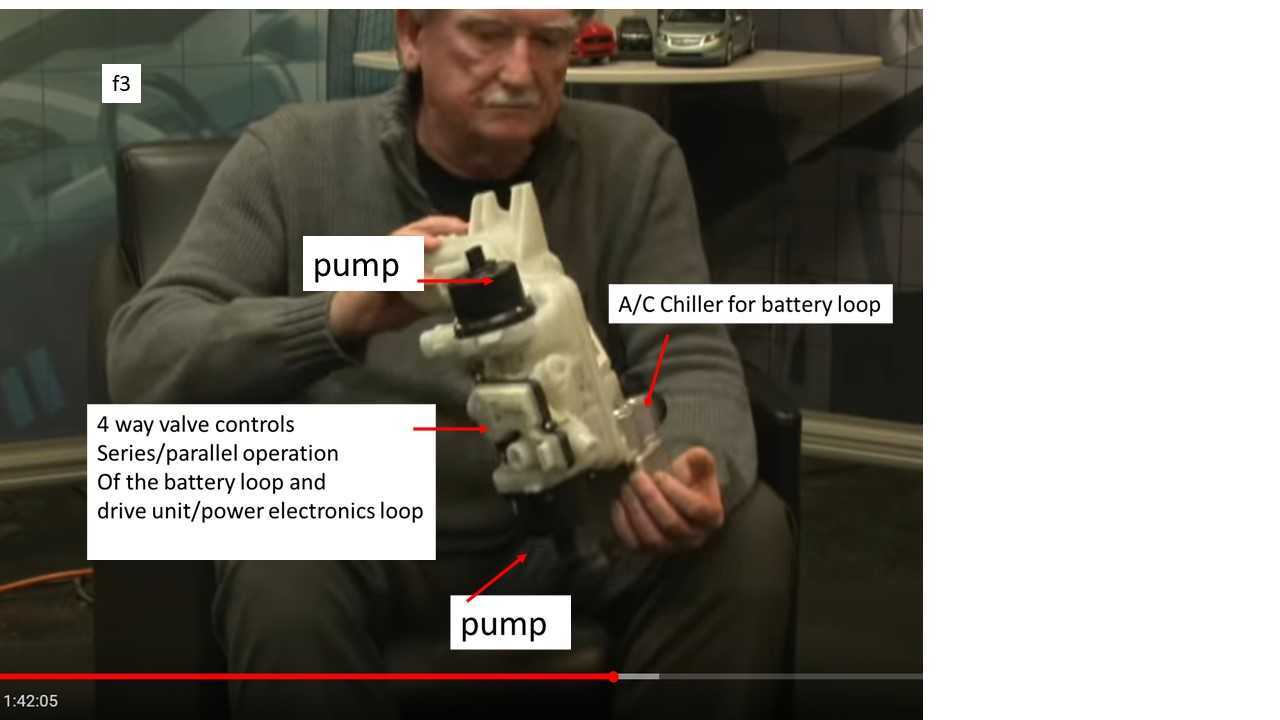 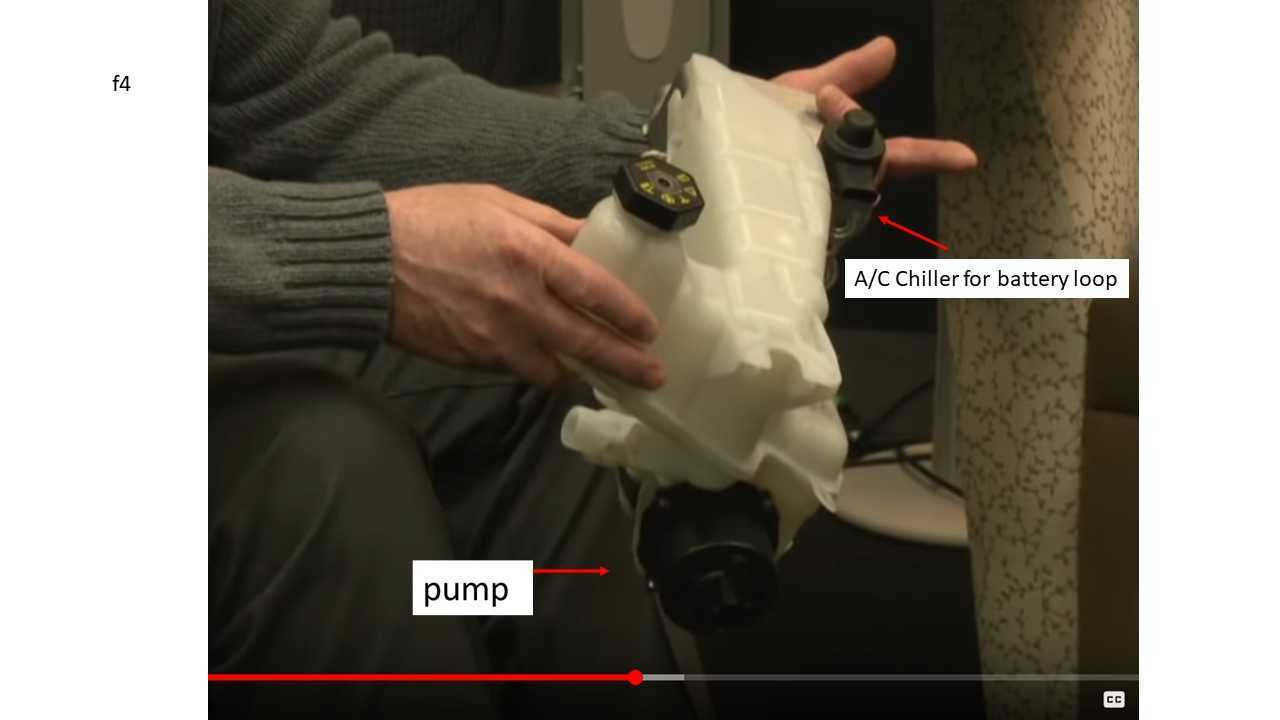 In the Model S and X, the components now consolidated into Mr. Super Bottle were scatted under the frunk. Each with hoses to connect said component to coolant tanks.

About the only disadvantage might be repair costs if Tesla changed out the whole super bottle due to a pump failure. Hopefully, they can just detach a failed part and replace the single part if that happens.