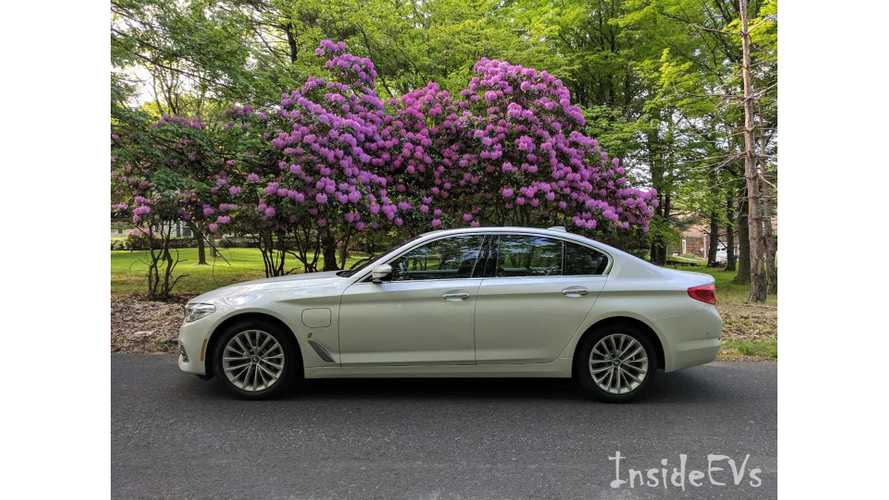 Starting next month, all BMW gasoline and plug-in hybrid vehicles sold in Germany will be fitted with a Gasoline Particulate Filter (GPF) to reduce emissions.

From the BMW press release:

BMW continues to consistently pursue the improvement of emissions in all combustion engines in summer 2018. As of July 2018, all petrol and plug-in hybrid models of the brand available in Germany will be fitted as standard with a petrol engine particulate filter and thus will already comply with the exhaust standard Euro 6d-TEMP. BluePerformance Technology including SCR catalytic converter with AdBlue injection has been a standard feature of all BMW diesel models since March 2018. This means they all offer highly efficient, multi-stage exhaust gas treatment consisting of NOx storage catalytic converter and SCR system (Selective Catalytic Reduction). Due to the particularly effective reduction of particulate emissions achieved, these comply with what will then be the most rigorous exhaust standard, namely Euro 6d-TEMP. In addition, another 39 diesel models will be going on the market with Euro 6d-TEMP rating.

In addition to the new Euro 6d standard, all passenger vehicles in the EU must also pass the Real Driving Emissions (RDE) test, designed to measure pollutants emitted while driving on the road. These tests are conducted while driving on real roads, instead of inside a controlled test facility. One can't help but think of the Volkswagen Diesel scandal when discussing the importance of this kind of test. If this had been in effect years ago, VW may not have been able to implement the defeat-device they did to produce erroneously low emission results on their diesel vehicles.

It's good to see the EU stepping up their efforts to reduce passenger vehicle emissions, and it's equally good to see an automaker like BMW meeting the standards a year before they are actually forced to.

But beyond all that, this has to be seen as a win for pure electric cars too, as now PHEVs carry extra parts cost and more emissions equipment. In the future, it's only going to get harder to make anything with an engine comply with standards, so electric is surely the way forward.

Follow this link below to view BMW's full press release.