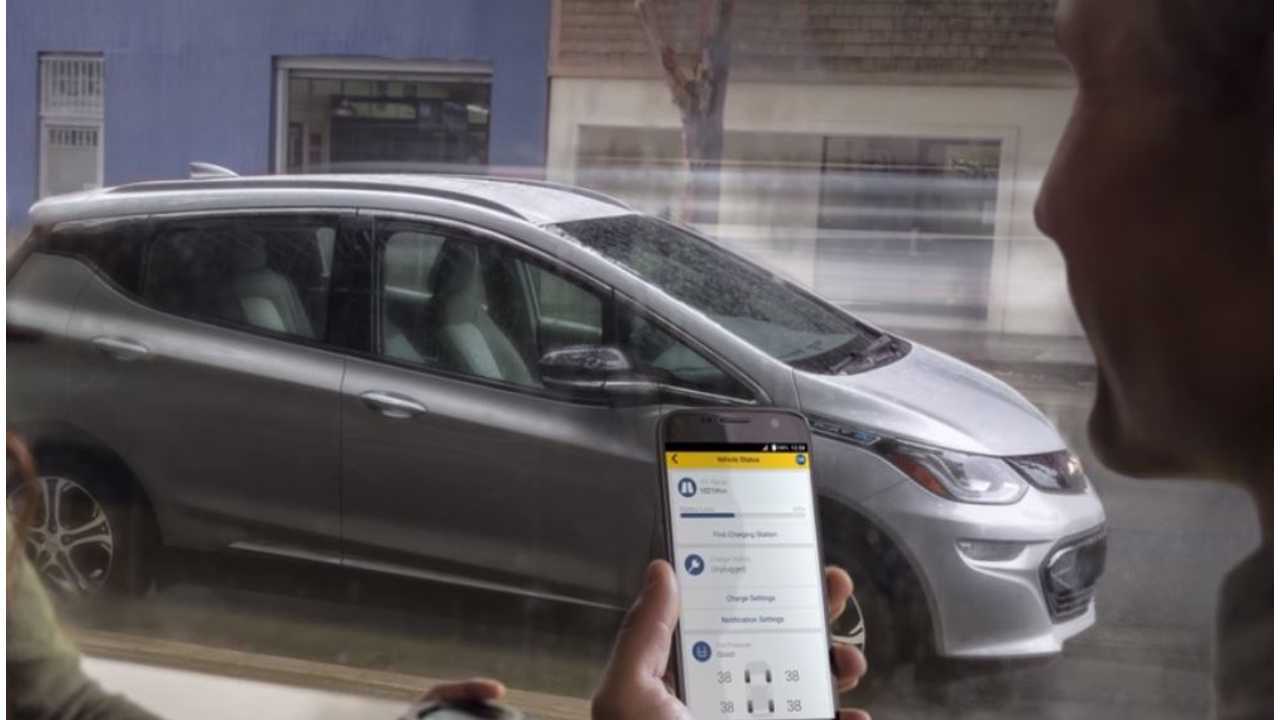 It's official, GM has added OTA updates for the Chevrolet Bolt EV, and it's not just to make your radio better.

We've been aware for some time that over-the-air updates were coming for the Bolt, at least in some capacity. What we weren't sure of is how long we might have to wait, how far GM would go with it, and exactly how the system would work.

***UPDATE: According to a rep for GM who has reached out to us:

The battery calibration software must be done at the dealer and is not available over the air.

In the past few days, mostly due to the story about the potential Bolt battery failure and GM's related statement, talk of OTA updates has escalated. However, as far as we could tell, even if the remote updates were initiated, this problem would still require a visit to your local dealership.

It seems that almost overnight, the story may have changed. Perhaps not having to issue a recall and deal with a wider amount of negative press, GM got its act in gear to quickly move forward with the new technology? Not only do we have the automaker's official letter (attached below), but also the following video explaining the OTA process and how it works.

While we are not 100 percent certain that the recent battery warning notification issue will be able to be fully addressed via the free OTA technology, that seems to be the idea. The letter specifically mentions the 2017 Chevrolet Bolt. So, once we're able to glean more solid details, we'll update this post.

It's important to note once again that GM contacted us with a statement verifying that the battery concern only impacts 2017 Bolt EVs and is not being treated as a safety recall.

You can visit the My Chevrolet page to learn more about OTA updates and other aspects of your Bolt EV.

Below is GM's letter in its entirety:

Keep the conversation going on our Forum. Follow the thread about this article and make your point heard.