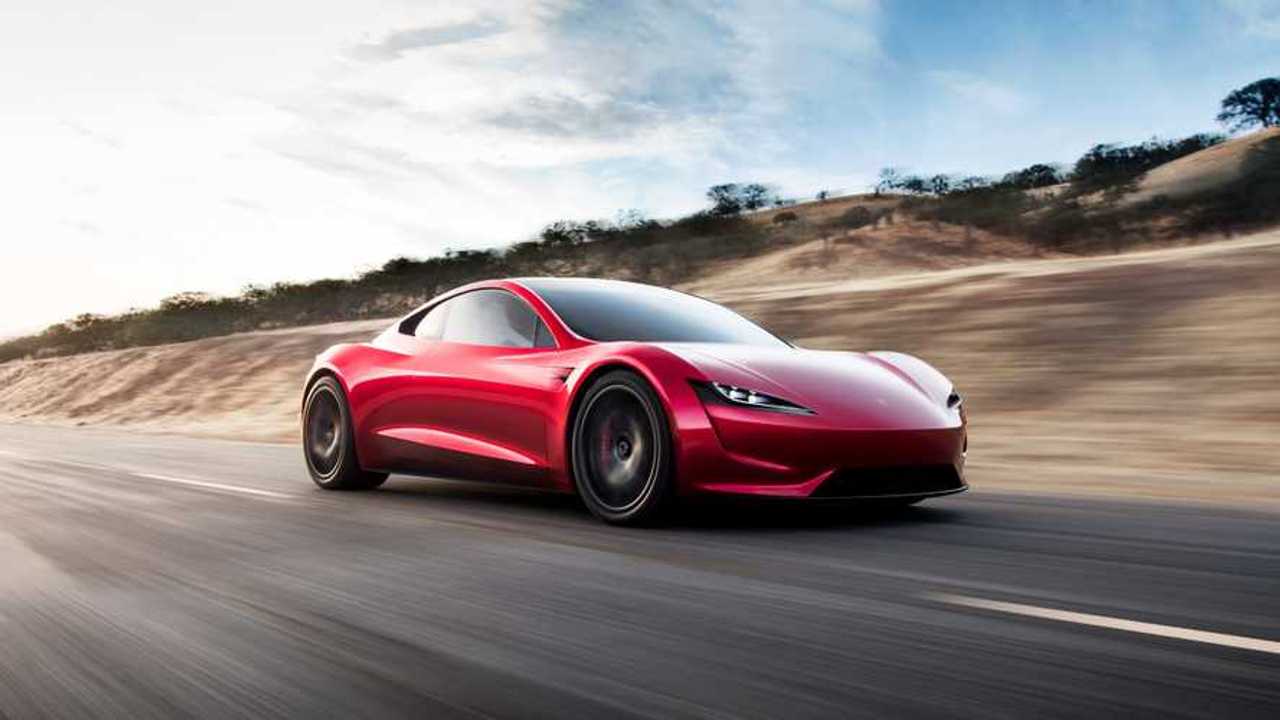 We validate the upcoming, second-gen Tesla Roadster performance specs and also share some other interesting tidbits.

When the performance specs for the Tesla Roadster were announced there was lots of skepticism and many questions. Is there some new magic battery chemistry required for the Roadster?

A few publications took a stab at answering the questions. Electrek had an excellent article on it. Here’s what Fred said in that article:

First thing’s first, let’s talk about the go-fast stuff.  With Tesla’s stated specs, and with that huge battery, this car must have a lot of power.  The 200kWh battery isn’t just there for range, it’s for power.

Jalopnik reached out to a Carnegie Mellon professor and here’s what he said:

To learn more about how the Roadster could reach rally car-like acceleration figures, I spoke with Carnegie Mellon’s Venkat Viswanathan, a mechanical engineering assistant professor who works at the Wilton E. Scott Institute for Energy Innovation and focuses on next-generation battery technology.

Viswanathan told me that when it comes to motor output and thus vehicle acceleration, you’re really limited by the power draw from each cell. But the fact that the Roadster’s pack is double the size of the one in the Tesla Model S P100D means that the power pulled from each cell won’t be as crazy as we think. Viswanathan told me over the phone that, “the power draw may not be that much more than a ludicrous .”

My engineering partner Keith Ritter and I decided to build a computer model of the Roadster. The model is quite detailed and includes specifics like detailed motor maps, gear ratios, and even tire sizes. Also, we included published specs for Tesla’s NCA battery chemistry. These specs include maximum power draw for three seconds, 10 seconds, and continuous. If you want to see the specs, head over to Jason Hughes website for HSR motors.

In order to verify the math, we first modeled the P100D, and the model predicted Tesla’s published specs for that car.

We then modeled the Roadster using all available data. We had to calculate new gear ratios since the car can go 250 MPH. Elon has already told us the car has 200 kWh battery and 10,000 Nm of axle torque. We started with motor HP and torque for the P100D, but used two motors on the rear axle and one motor on the front. We then scaled motor torque and HP till we got to the magic 1.9-second 0-60 acceleration time.

Here are the extra tidbits:

What we found is that the Roadster with 200 kWh battery is achievable with existing Tesla NCA battery specs. No magic new chemistry involved, just like the Tesla Semi. We needed every bit of power the 200 kWh battery could put out but we were able to get the performance we needed with the specs published at HSR Motors. In addition, we had to scale up the P100D torque and power levels.

The above horsepower falls directly in line with Electrek's previous estimation:

I’m estimating that power will be in the megawatt range, so around 1,300 horsepower. Give or take.