Tesla recently closed the books on the third quarter of 2017, which turned out to be the best result in its history.

However, the result was considered as a miss of sorts, as those gains weren't aided in a significant way by the new Model 3; production of the inexpensive EV finished Q3 at just 260 units (as opposed to the ~1,630+ forecast by the CEO a couple months ago). 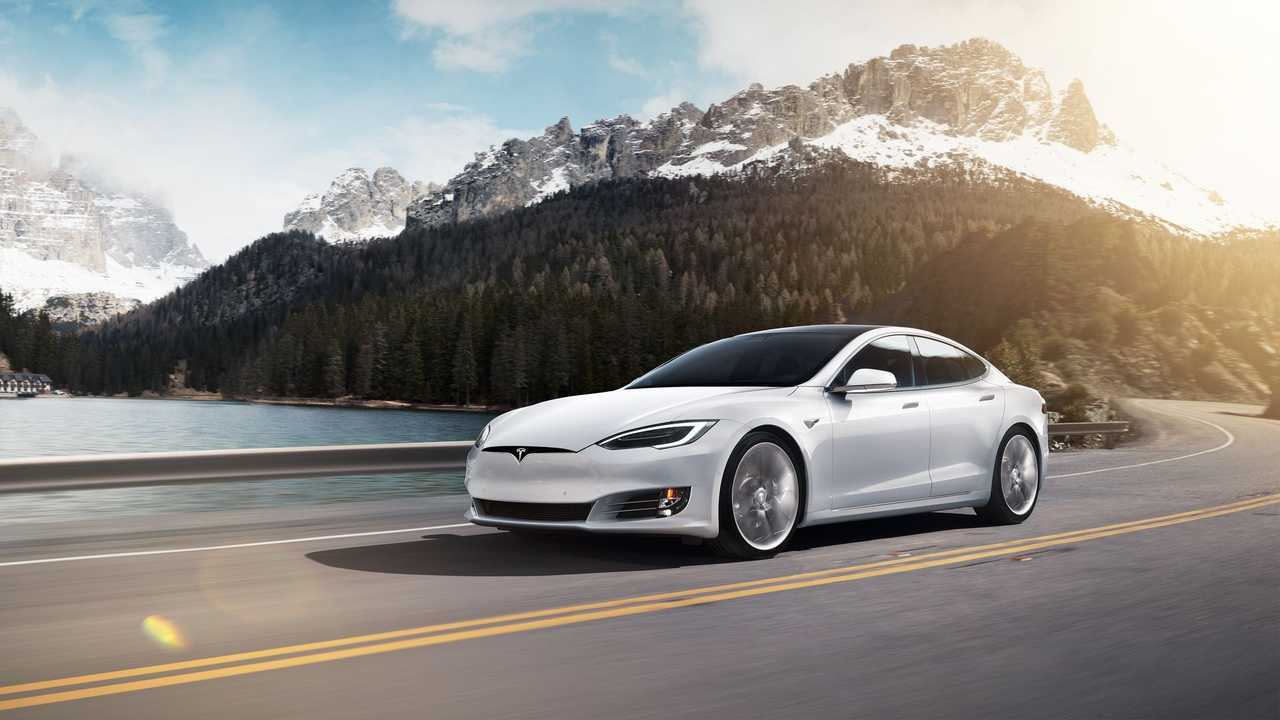 During the quarter, Tesla estimated it delivered 26,150 EVs; which although being a new record level, was just 4.5% better than a year ago.

If one notes the deliveries on the chart (above), it is easy to spot Q3 as the lowest year-over-year gain for the company since the Model S' introduction in 2012.

As noted, the main problem was the reliance on the Tesla Model 3 to take growth forward (as the Model S and X are clearly nearing their peak sales potential).  The company did note some "production bottlenecks" during the quarter, slowing down results.

"Model 3 production was less than anticipated due to production bottlenecks. Although the vast majority of manufacturing subsystems at both our California car plant and our Nevada Gigafactory are able to operate at high rate, a handful have taken longer to activate than expected."

Production and sales results from now on should grow significantly for subsequent quarters, as the scale of the Model 3 is expected to be at least few times higher than S and X combined - up to a run-rate of 5,000 per week by year's end. 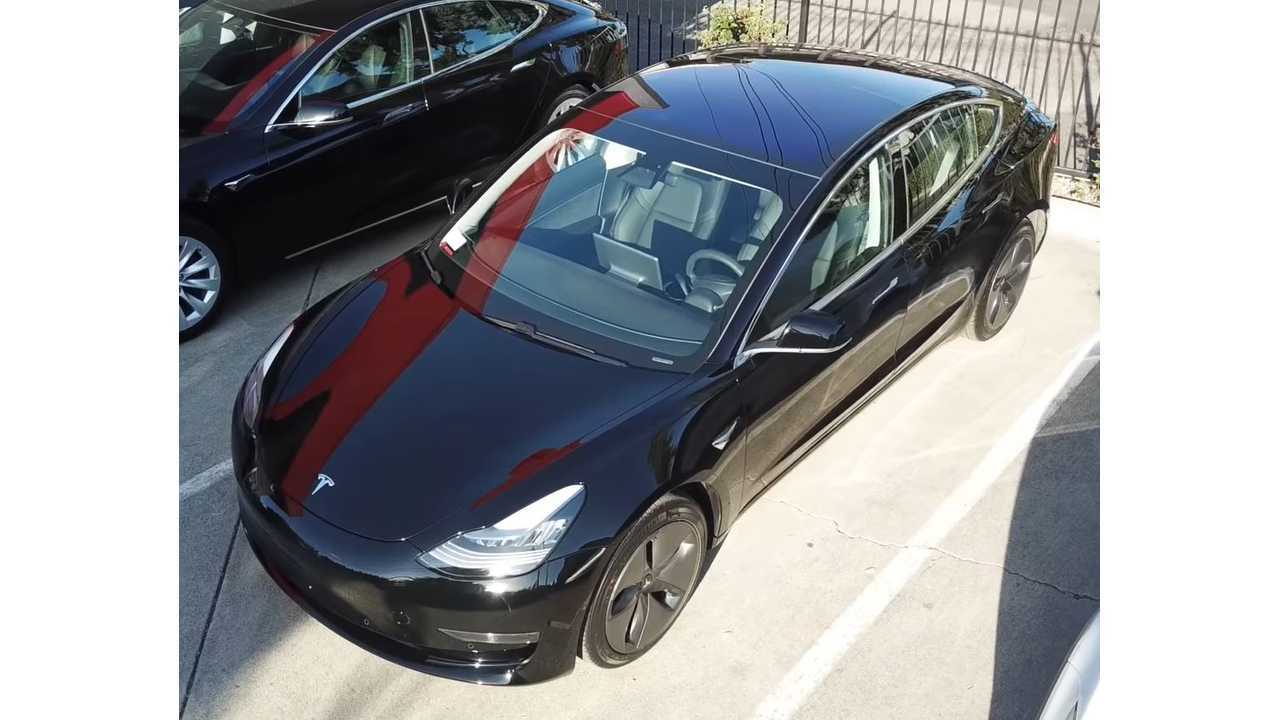 Of the production issues that plagued the model recently, Tesla says they have it under control...more or less.

"It is important to emphasize that there are no fundamental issues with the Model 3 production or supply chain. We understand what needs to be fixed and we are confident of addressing the manufacturing bottleneck issues in the near-term." 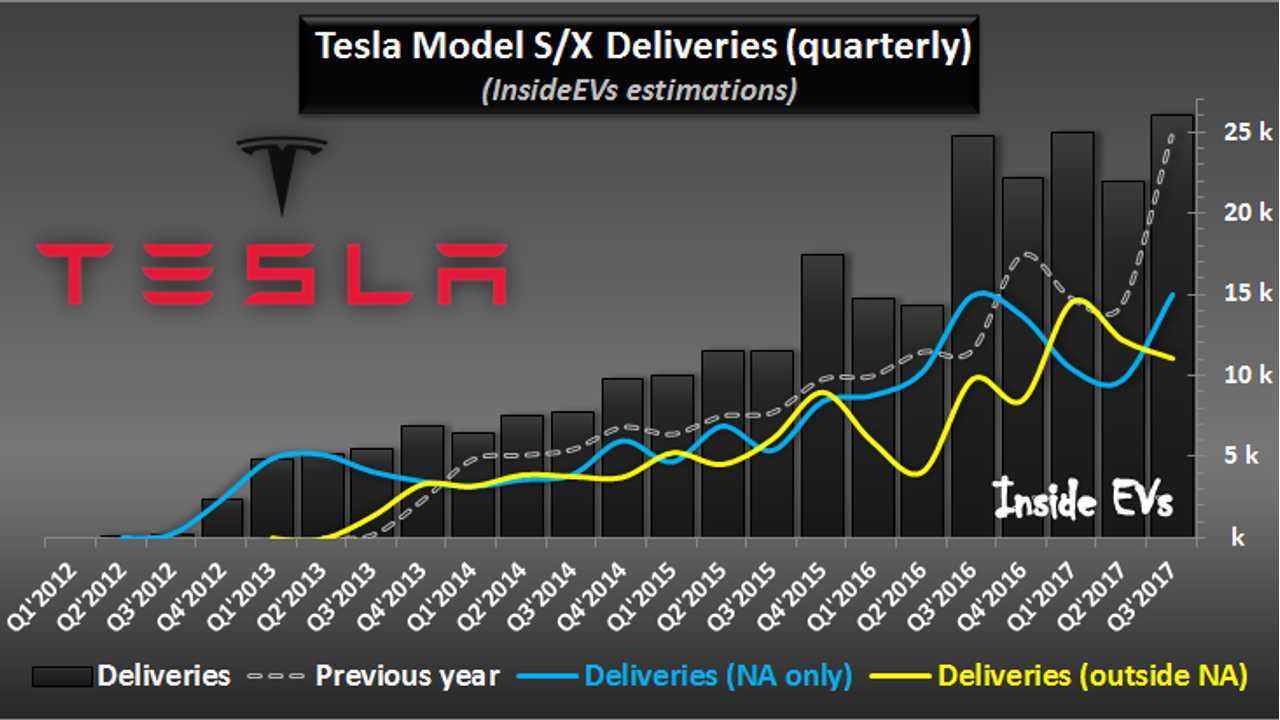 And here is the cumulative results of combined Tesla Model S/X/3 sales worldwide: 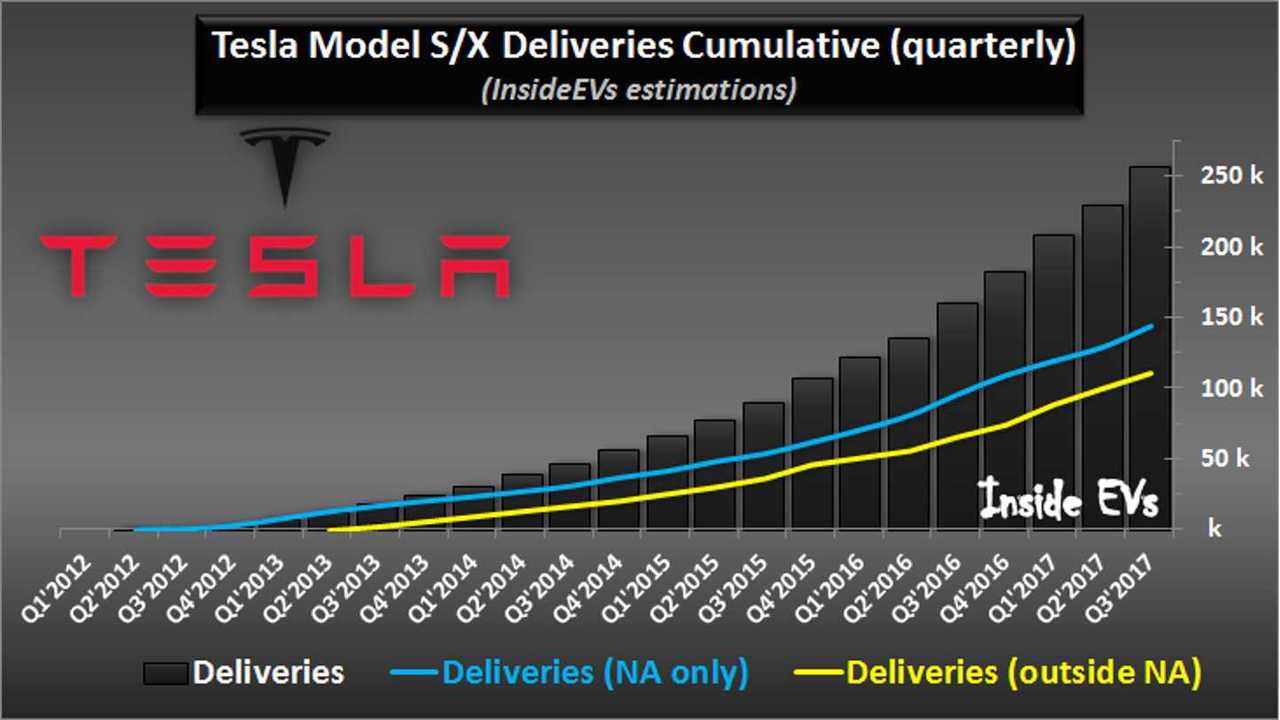