With the looks of a spaceship and the performance numbers to go up against the very best in the business, the Nio EP9 is undoubtedly a very interesting car. The startup has released a video to show how the all-electric and driverless machine was able to take down not one, but two records at the famous Circuit of The Americas in Austin, Texas.

It managed to do a full lap of the 3.4-mile (5.5-kilometer) track in 2 minutes and 40.33 seconds, thus establishing a new record for an autonomous car. To be fair, we haven’t heard of another driverless vehicle at COTA for the purpose of claiming a lap record, so the EP9 is most likely the only car of its kind to go around the circuit. While it was tackling the course on its own without the assistance of a driver, the EP9 hit an impressive speed of 160 miles per hour (258 kilometers per hour).

Nio was also curious to find out how the car would fare with a person behind the wheel. Unsurprisingly, the human-controlled EP9 was considerably faster as it completed the lap in 2 minutes and 11.30 seconds, so it was almost half a minute faster and as such it set a new track record for a production car with a driver. 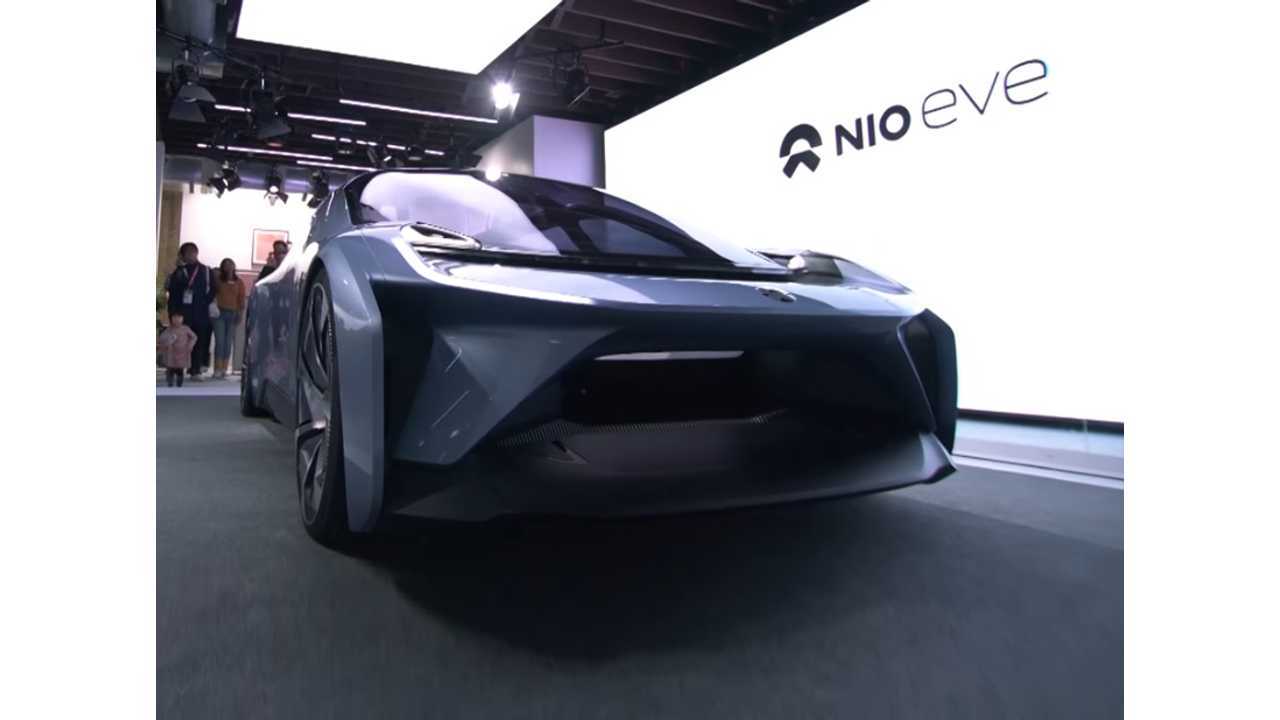 Besides slashing 29 seconds from the lap time, the person driving the EP9 was also able to get closer to the EP9’s top speed of 195-mph (313-kph) by hitting 170 mph (274 kph) during his record-breaking attempt.

The EP9 has a few more records to brag about, such as claiming the EV record at the famous Nurburgring by doing a lap of the Nordschleife in 7 minutes and 5.12 seconds. In addition, it’s also the fastest electric car around the Paul Ricard circuit in France by crossing the finish line in 1 minute and 52.78 seconds.

Besides the EP9, Nio has also developed the Eve concept to serve as a preview for a family-oriented hatchback due to go on sale in 2020 in United States as a fully autonomous electric car.