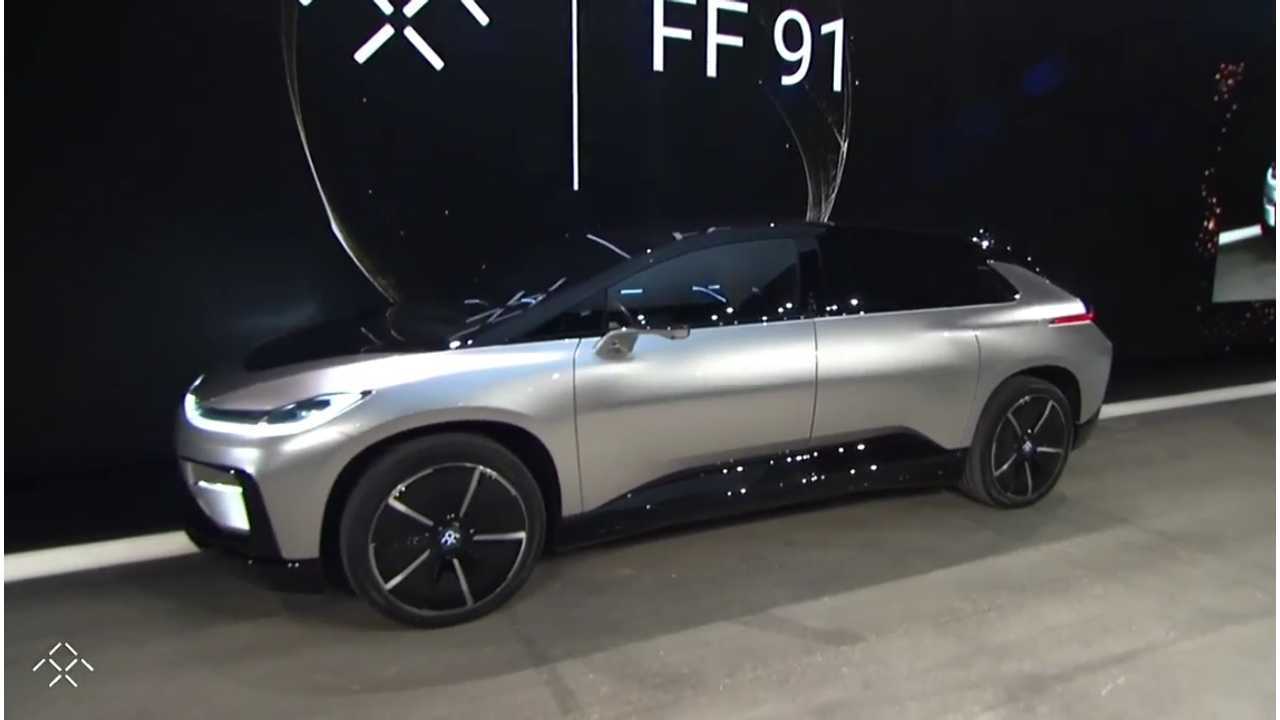 Every year, the Pikes Peak International Hill Climb roars to life as a scenic proving ground for any number of vehicles. In the past few years, electric vehicles have learned to win on the 12.42-mile course, like when a Tesla Model S P90D set a new Production Electric Car record last year with a time of 11 minutes and 48.264 seconds. This year, another new EV company wants a shot at the top. Faraday Future will bring its upcoming FF 91 EV to Pikes Peak to challenge a Tesla Model S P100D that's been tuned by Unplugged Performance.

The FF 91 will be driven up the hill by PPIHC first-time Robin Shute, who was the 2016 Formula Car Challenge Triple Crown National Champion, while the Model S will be driven by Daijiro Yoshihara, the 2011 Formula Drift Champion.

There's a reason why EVs like Pikes Peak. While it can be a challenge for a combustion engine to perform well all the way up to the 14,115-foot top of the mountain, an electric motor doesn't much care what altitude it is to keep its top performance going. This year, you won't even have to leave your couch to see the action, either, since Matchsports is going to live stream the Race to the Clouds to your computer or phone. Other than the fact that it'll be an "exhibition match," details on when and how the FF 91 and Model S will challenge each other is not yet known. The PPIHC takes place June 25, 2017. The all-time course record is 8:13.878, and even with the 2016 Electric Modified Class winner (Rhys Millen) setting a time of 8:57.118, EVs still have a way to go to to capture all the glory.

You can see for miles and miles! The view from 14,115 feet on #PikesPeak stretches as far as Kansas or New Mexico on a clear day. pic.twitter.com/UhyoF66d9q