Ecotuned Ready To Convert Ford Trucks To Electric, Like A 48-kWh F-150 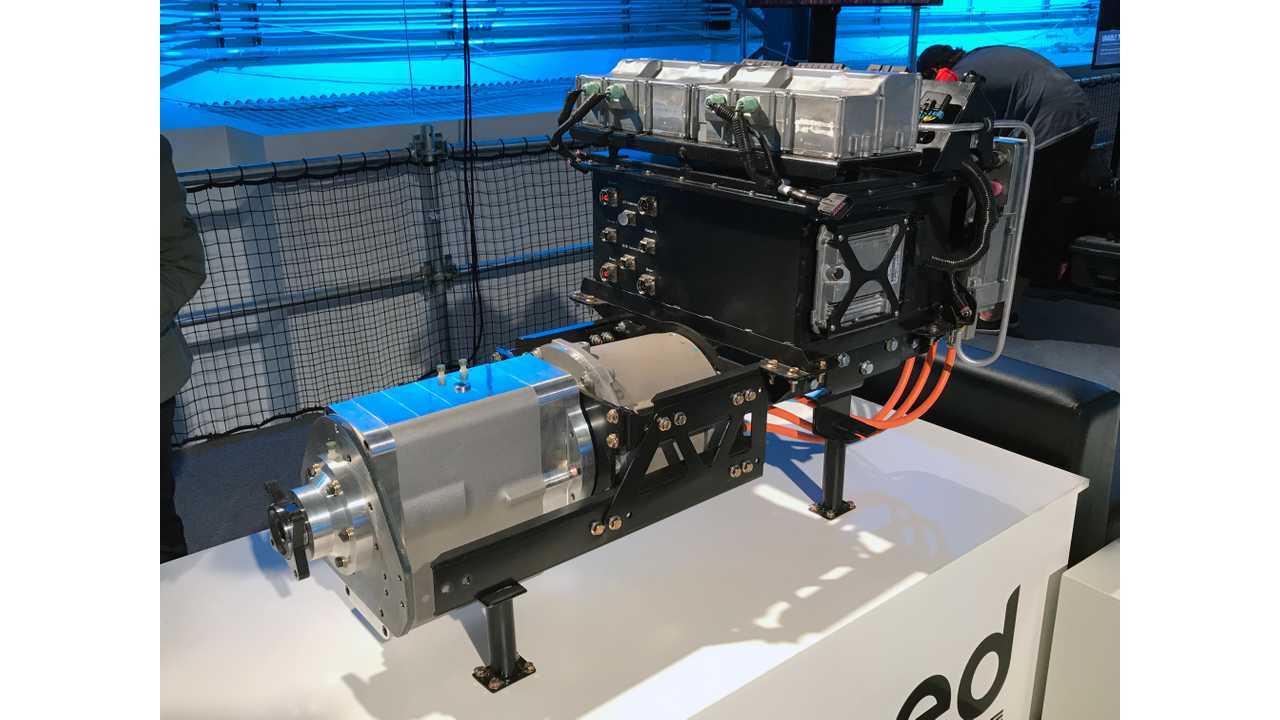 Sure, Ford is working on some sort of electrified F-150 pick-up truck, but whatever that vehicle is, it's a long ways away. If you want an all-electric big Ford this year, then give the fine folks at Ecotuned a call. It'll help if you speak French.

Based out of Montreal, Canada, Mike Li, who is the mechanical designer for Ecotuned, told InsideEVs that the company is a 15-person operation which has already converted five trucks.

Li noted the conversion package, while small and in its second generation already, is not yet ready for mass consumption. In fact, Ecotuned hasn't yet revealed the price for this conversion (Li said that announcement would happen in the next three months), but the whole package is designed to swap easily into a standard F-150. Li did say that the return on investment for this conversion is about 2.5 years, and that Ecotuned expects its powertrain to last for a million kilometers (621,000 miles).

As you can see in the spec sheet (above - click to enlarge), Ecotuned's powertrain offers 280 pound-feet of torque from a 214 horsepower motor that draw power from a 48-kWh, 360-volt battery pack. There's a two-speed transmission and the whole thing offers a range of 140 kilometers (about 87 miles) on a full charge. Taking out the F-150's engine and gas tanks and replacing them with the Ecotuned powertrain – conveniently sized to fit in that space without needing to make any major changes – adds about six percent to the overall weight of the truck, but Li said that the company tried to keep everything feeling balanced and the same as if the gas powertrain was still in there.