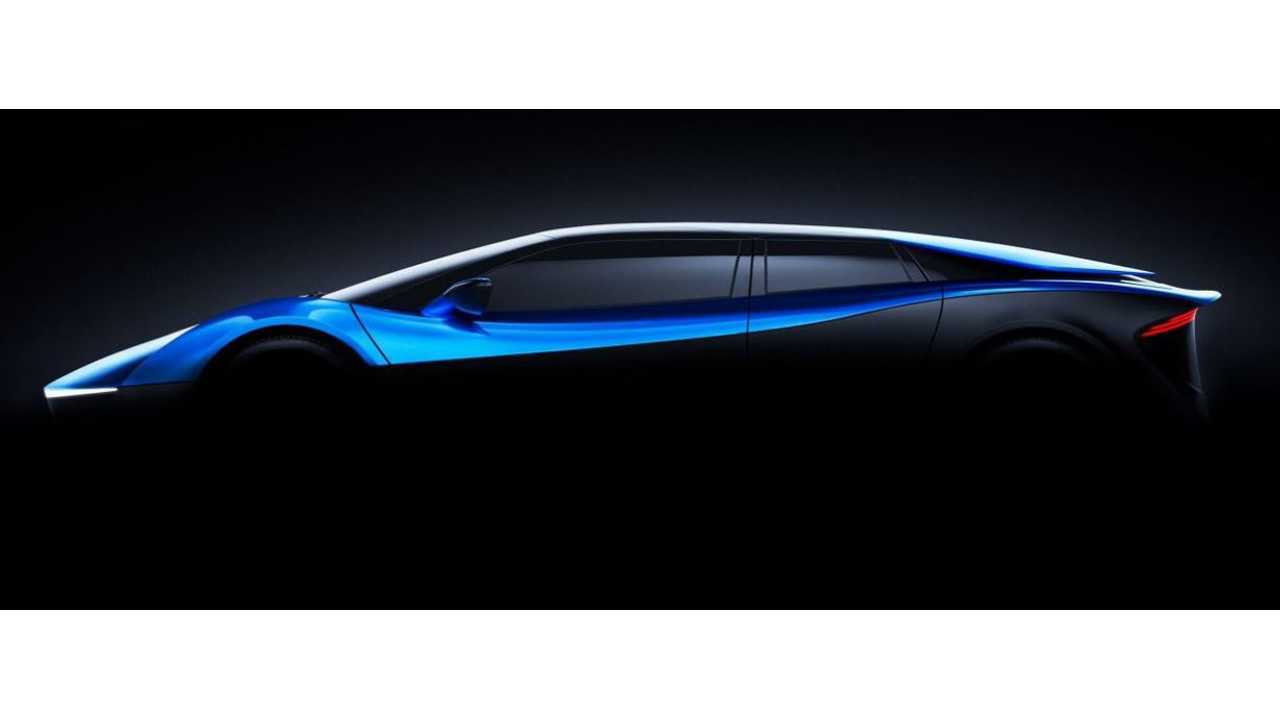 Yes, another start-up wants to be Tesla.

Another start-up firm will take on Tesla with the launch of an all-electric supercar at next month’s Geneva Motor Show. The Elextra is a four-door, four-seat and four-wheel-drive electric supercar that will hit 62 miles per hour (100 kilometers per hour) in less than 2.3 seconds, says its creators.

With the Tesla Model S P100D capable of completing the 0-60 mph (0-96 kph) run in 2.28 seconds according to tests carried out by MotorTrend magazine, the Elextra clearly has one rival in mind. Electric cars such as the Tesla are increasingly putting traditional supercars to shame. By comparison, the Audi R8 Plus takes 3.2 seconds to hit 62 mph (100 kph), while the McLaren P1 takes 2.5 seconds. 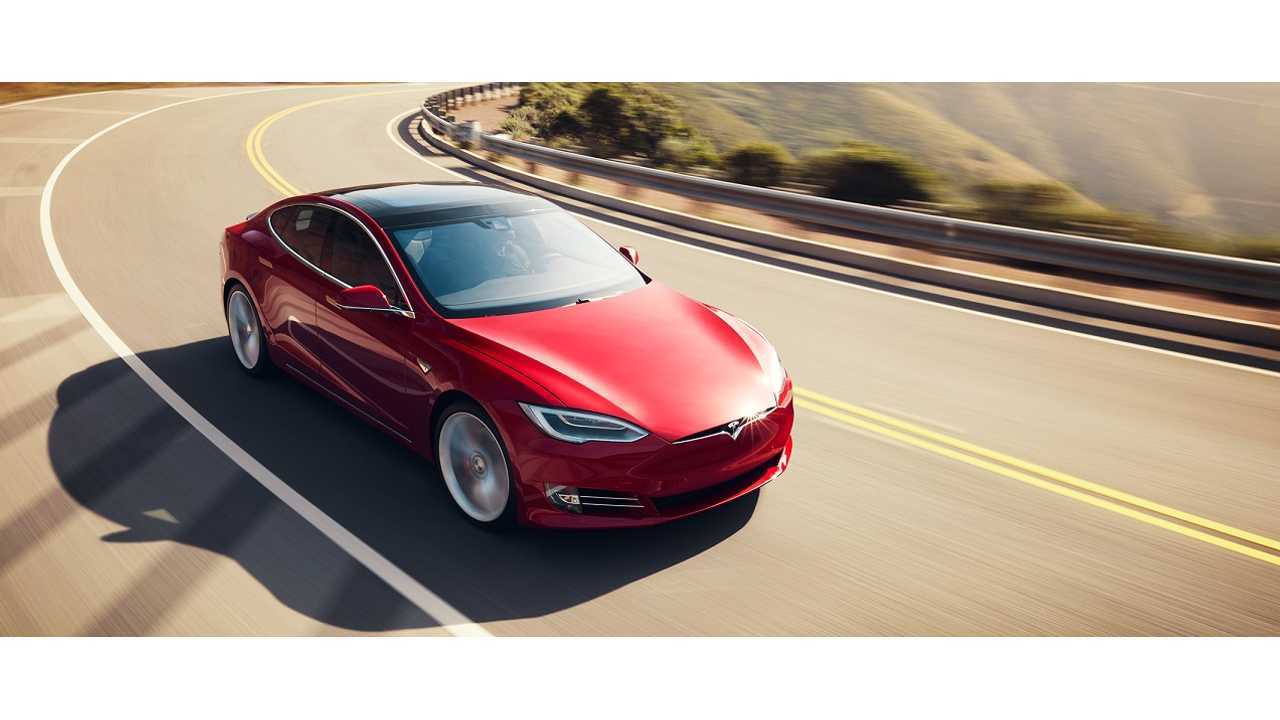 Behind the Elextra are Danish entrepreneur Poul Sohl and Swiss designer Robert Palm.

“The idea behind Elextra is to combine pure lines reminding of the most exciting Italian supercars of the past, while being resolutely forward-looking, thanks to its low, sleek and beautiful design, paired with today's most advanced technology,” explained Palm in a statement released this morning.

The only image we’ve seen is this teaser – although we will be interested to see if an electric supercar really can be compared to "the most exciting Italian supercars of the pas." Built near Stuttgart in Germany, but designed in Switzerland, the first Elextra model is expected to be more exclusive than the Tesla, with production limited to just 100 units. The company says more pictures and information will be released over the following months, but it’s inviting potential investors to get in touch.

Fellow aspiring Tesla-rival Faraday Future has been having a bumpy time recently, with lawsuits from suppliers over unsettled bills, plus speculation about a shortage of funds to build its new US factory.

Geneva – March 2017. ELEXTRA brings together the highest-level of engineering and craftsmanship available, creating a unique electric supercar with 4 seats, 4 doors, 4-wheel drive, and capable of executing the 0-100 km/h sprint in less than 2.3 seconds.

Designed in Switzerland, built in Germany and based upon the best electric vehicle platform in the world, ELEXTRA redefines the supercar.

ELEXTRA will be hand-built near Stuttgart, in Germany, by one of the world's leading companies specialized in low-volume manufacturing with the highest quality imaginable.

ELEXTRA expects to build no more than 100 cars of this first model, which will hence be extremely exclusive. Behind the project stand Swiss designer Robert Palm and Danish entrepreneur Poul Sohl.

Robert Palm says: "The idea behind ELEXTRA is to combine pure lines reminding of the most exciting Italian super cars of the past, whilst being resolutely forward looking thanks to its low, sleek and beautiful design, paired with today's most advanced technology."

More pictures and information about ELEXTRA will be unveiled in the coming months. Investors are welcome to come forward for open opportunities.

The latest updates will be published in due time on the ELEXTRA website: www.elextracars.com