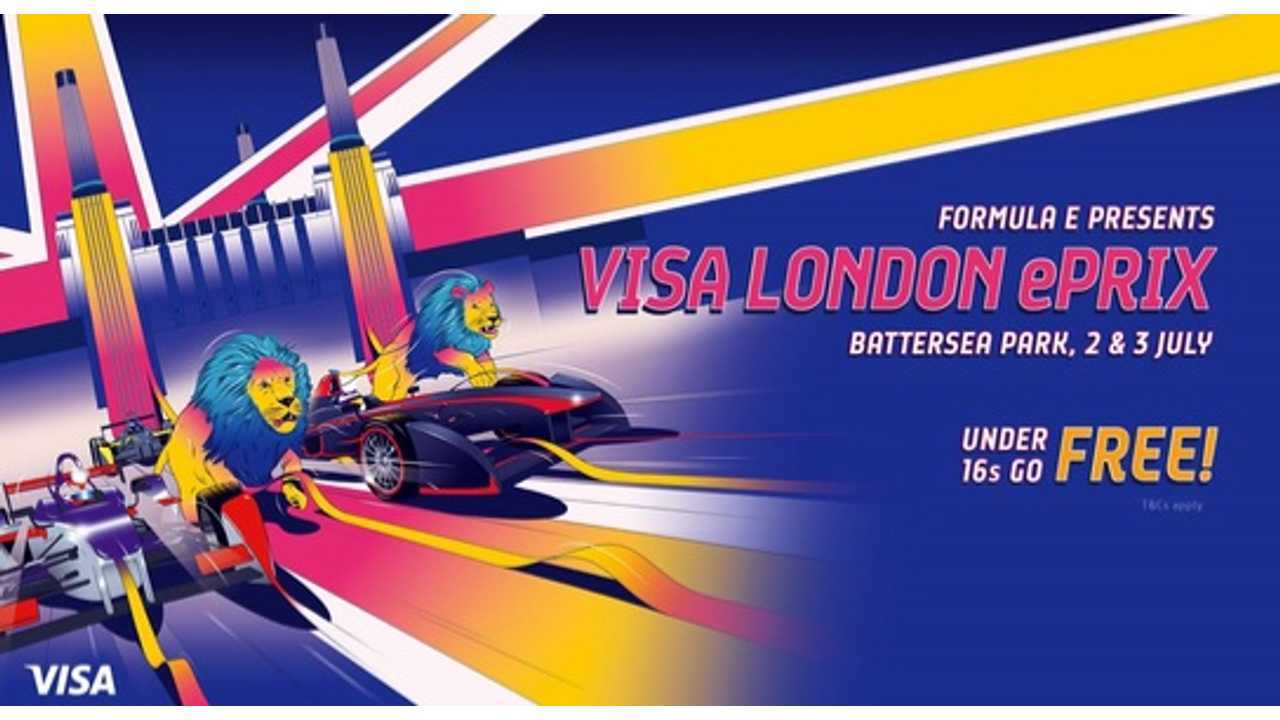 The second season of the FIA Formula E Championship will be decided at the double-header finale at Battersea Park on July 2 and 3.

FIA Formula E Championship is approaching its final double-header race at Battersea Park in London on July 2 and 3.

Among the attractions will be TT Zero winner - the Mugen Shinden Go, which is set for an on-track demonstration.

"The crowd at the FIA Formula E Championship season finale at Battersea Park will get to see the Isle of Man TT class-winning electric bike, Mugen Shinden Go, in all its glory.

Kiwi ace Bruce Anstey, fresh from winning his 11th race at the world’s most famous road race, will demonstrate the Team Mugen machine on both days of the Visa London ePrix, which takes place on July 2 and 3.

The bike, which averaged a sensational 118.416mph around the challenging 37-mile circuit on its way to victory this week, will also be on display in the eVillage in between the on-track runs, allowing fans to get up close to this technological marvel.

The demonstration runs will take place at 1.10pm on both Saturday July 2 and Sunday July 3."

“We are really excited to have the opportunity to see the spectacular Shinden bikes and I would like to thank the team at Mugen for showing such desire to be with us in Battersea. Their achievements at the TT are astounding; like Formula E they are breaking ground in their market and driving EV technological development.”

“I have been working with the Mugen team for 3 years now and I am really pleased to have delivered my first win in the TT Zero class for them. Every year they produce a brand-new bike for me and John (McGuinness), and this year was the best yet. I am really looking forward to showing the bike to a wider audience around the streets of Battersea.”

Two drivers Lucas di Grassi (ABT Schaeffler Audi Sport) and Sebastien Buemi (Renault e.Dams) both have a chance for the Formula E title.

"At the Visa London ePrix either Lucas di Grassi or Sebastien Buemi will succeed Nelson Piquet Jr as the champion of the world’s first all-electric single-seater series. Sam Bird retains a mathematical chance of winning the title, but to do this he needs to win both races, secure all the bonus points for pole position and fastest lap, and hope that neither di Grassi nor Buemi scores a single point.

After eight races in some of the world’s most iconic cities, including Beijing, Buenos Aires, Paris and Berlin, just a single point separates di Grassi, who drives for the Abt Schaeffler Audi Sport team and Buemi, who races for Renault e.dams.

For the second season of the pioneering championship, the rules regarding the powertrain were opened up. So when the cars of the title protagonists look the same, underneath they are very different, with unique gearbox, motor and invertor solutions as well as significant differences in rear suspension design.

Despite this, the championship has been incredibly closely fought. Both di Grassi and Buemi have taken three wins apiece and with 60 points still to play for, both drivers effectively have an equal chance of taking the title."