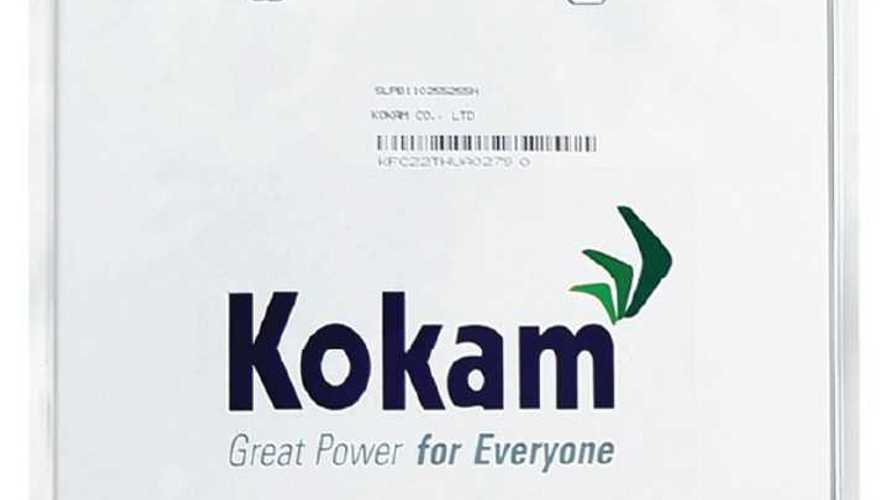 For those unfamiliar, the Solar Impulse 2 is an electric aircraft, which recently completed a round-the-world flight (recap/videos of accomplishment here); however during the night without the aid of the solar for power, the flight continued with the aid of on board batteries.

As it turns out, those batteries - with very high energy density - was supplied by Kokam.

Here is some data we though interesting on the battery application for the Solar Impulse 2:

Kokam described also what happened with the batteries during a 5-day and night flight from Japan to Hawaii, which forced the team to play it safe and replace the batteries for new ones, and redesign the cooling:

However, to avoid potential overheating of its batteries in the future the Solar Impulse team installed a new cooling system designed to prevent any temperature-related problems if the flight mission profile changes. In addition, in case the cooling system breaks down, a new backup system allows the pilot to manually open the container’s vent, allowing him to use outside air to cool the batteries without letting them get too cold and freeze."