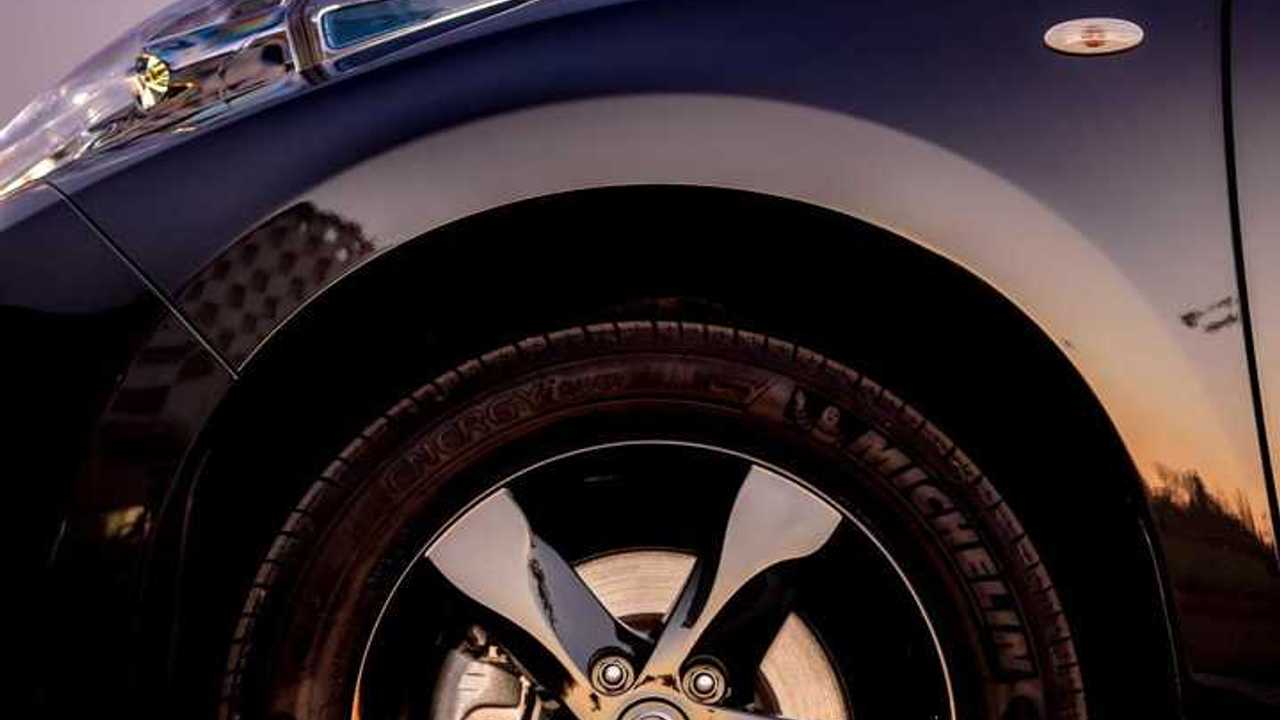 2017 Nissan LEAF loses the original 24 kWh battery option. Leaving only the 30 kWh for all three trim levels. If only there was a larger battery offering on the way...

In September, the Nissan LEAF snapped a 20 month sales losing streak, then in October the all-electric car did one better - setting a new 2015 high with more than 1,400 sales.

Could the LEAF make it 3 months of gains in a row, despite an aging platform and the pending arrival of a half dozen newcomers and upgraded models?  You bet it could.

Through the magic of the Fall selling season, a new cheaper 30 kWh version of the car, the approaching end of the 2016 fiscal season (and with it the ability to claim the $7,500 federal credit on this year's taxes)...and most importantly some anemic year-over-year comps, the LEAF not only bested last year's result, but set another new 2016 high.

As always, no explanation is necessary as to why the current LEAF is not selling as well this year; the model is aging, and even the 30 kWh/107 mile battery upgrade that was introduced a year ago pales in comparison to the recently upgraded BMW i3 (114 miles),  VW e-Golf (~124 miles), new Hyundai IONIQ Electric (124 miles).

To say nothing of the upcoming competition the LEAF faces from the Chevrolet Bolt EV (~238 miles) in December, the Tesla Model 3 next Summer (215+ miles), or new faces just arriving the PHEV segment; like the Chrysler Pacifica Hybrid minivan (33 mile PHEV) and Toyota Prius Prime (25 mile PHEV).

In an unrelated matter (sarc): Nissan CEO Carlos Ghosn is making his way across the pond the first week of January to give a keynote speech (on electric vehicles and to "discuss a major technological breakthrough") at CES in Las Vegas, then attend the biggest name in the auto show business, the NAIAS ~5 days later in Detroit.

In other Nissan EV-related news from November:

*- the Madison, Wisconson area joined Nissan's "No Charge to Charge", free 2 years charging incentive program when buying a new LEAF - giving the US 50 cities/regions participating in the offering