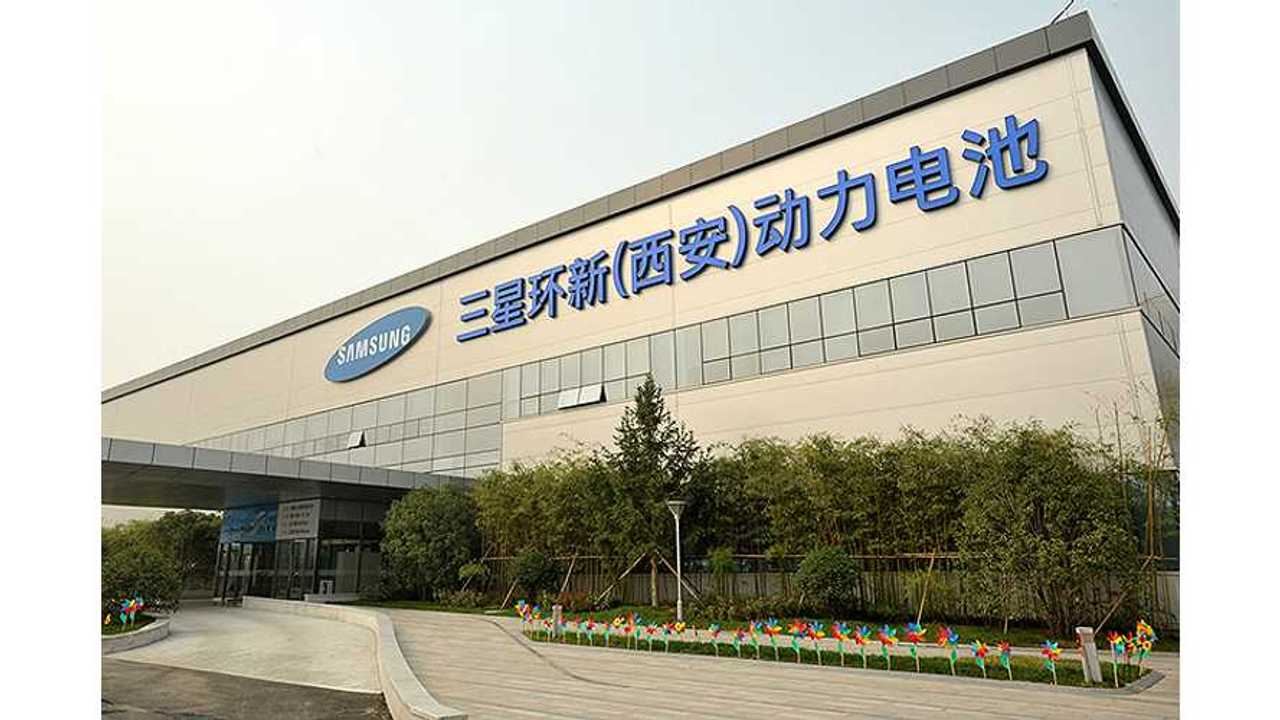 Samsung SDI and LG Chem are both having serious troubles in China; this after both Korean lithium-ion battery manufacturers have built new plants and began production for the plug-in automotive market.

The Chinese government denied battery certification for Samsung SDI and LG Chem a few months ago, which meant at the time that electric cars equipped with batteries produced by both companies will not qualify for generous subsidies.

The government has decided to mostly only approve those battery makers manufacturing LFP-type cells (which perhaps not surprisingly are mostly found in China), over other battery chemistries featuring higher denisties.

Carmakers that have developed and are producing EVs with Samsung SDI and LG Chem as a result be seriously affected. The battery maker had expected (hoped) to have the situation sorted out before any such reality would come to fruition.

However, that was not the case apparently, as the first victim seems to be Jianghuai Auto’s iEV6s, an all-electric SUV with Samsung SDI batteries, that has fallen out of production due low sales, not able to compete with other plug-in products. Only 1,858 were sold from March to May, instead of at the targeted production rate of 1,000 to 2,000.

There is no easy way to replace high-performance batteries by domestic cells (often with lower energy density) so some clients will be pretty despaired with the investment.

"Anhui Jianghuai Automobile Co. has stopped producing an electric SUV equipped with Samsung SDI Co. batteries on concern it may be stuck with unsold stock if the model is disqualified from government subsidies because the South Korean supplier isn’t on a list of approved vendors.

The Chinese carmaker will resume manufacturing the iEV6s sport utility vehicle, its most expensive electric model at 234,800 yuan ($35,000) before subsidies, only after Samsung SDI makes it to the government’s approved list, according to Wang Fanglong, a Jianghuai Auto executive in charge of new-energy vehicle research and development."