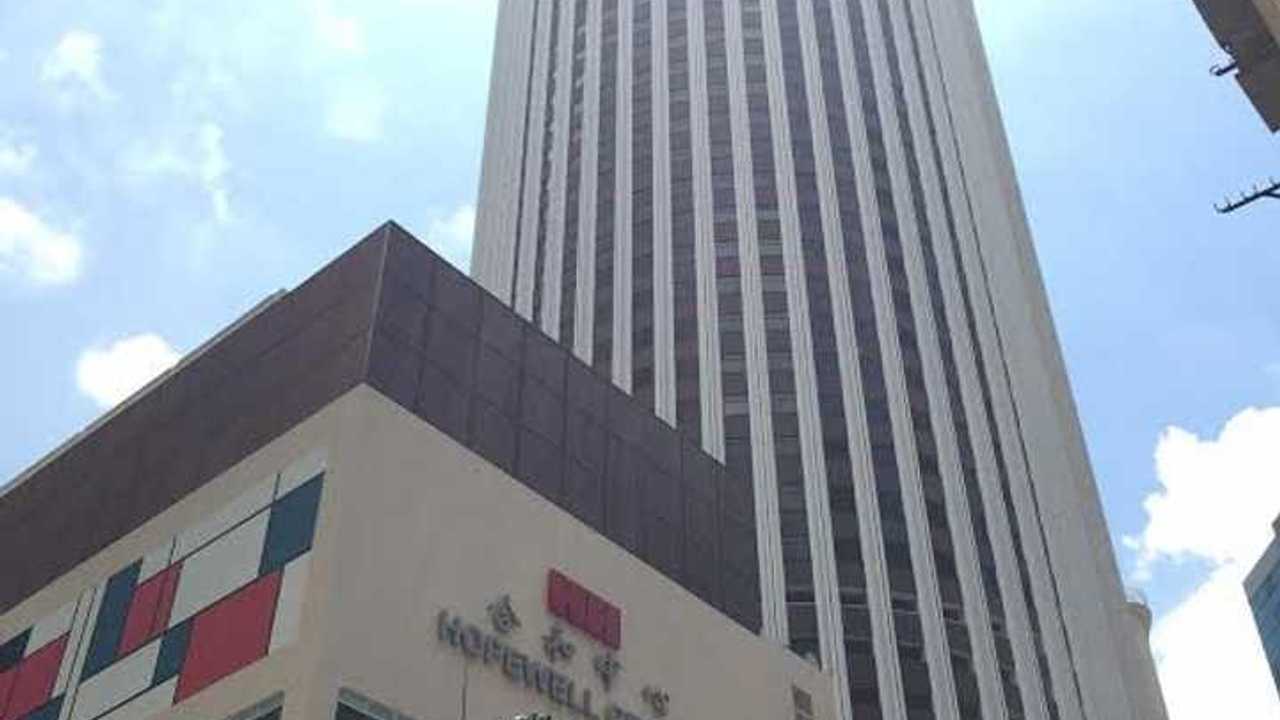 Having gained the status for being in the top ten most utilized Tesla Supercharging locations in April, the Hopewell Center station in Hong Kong has a queue packed with hungry Model S owners over the lunch hour.

Tesla owners reported that there are often up to 14 Model S waiting in the queue for the six Supercharging spaces.

Assuming all owners in the queue don't leave their EVs for extended amounts of time over what it needed, the last Model S owner would still need to take around a two hour lunch break to get a boost.

In Hong Kong, Tesla or any other electric vehicle owners mostly rely on public chargers as their Destination Charger, as the majority of the population live in apartment buildings, and car owners tend to rent their parking space (as buying a Tesla could be more affordable than owning a parking space). So it is uncommon to have private home chargers.

Supercharger stations are frequently packed during lunch and after office hours between 5-7pm. I am sure many Tesla owners are looking forward to Elon releasing a SuperXcharger for coffee break drivers or perhaps better still - relocating a few under-utilized battery swapping station from California to Hong Kong. 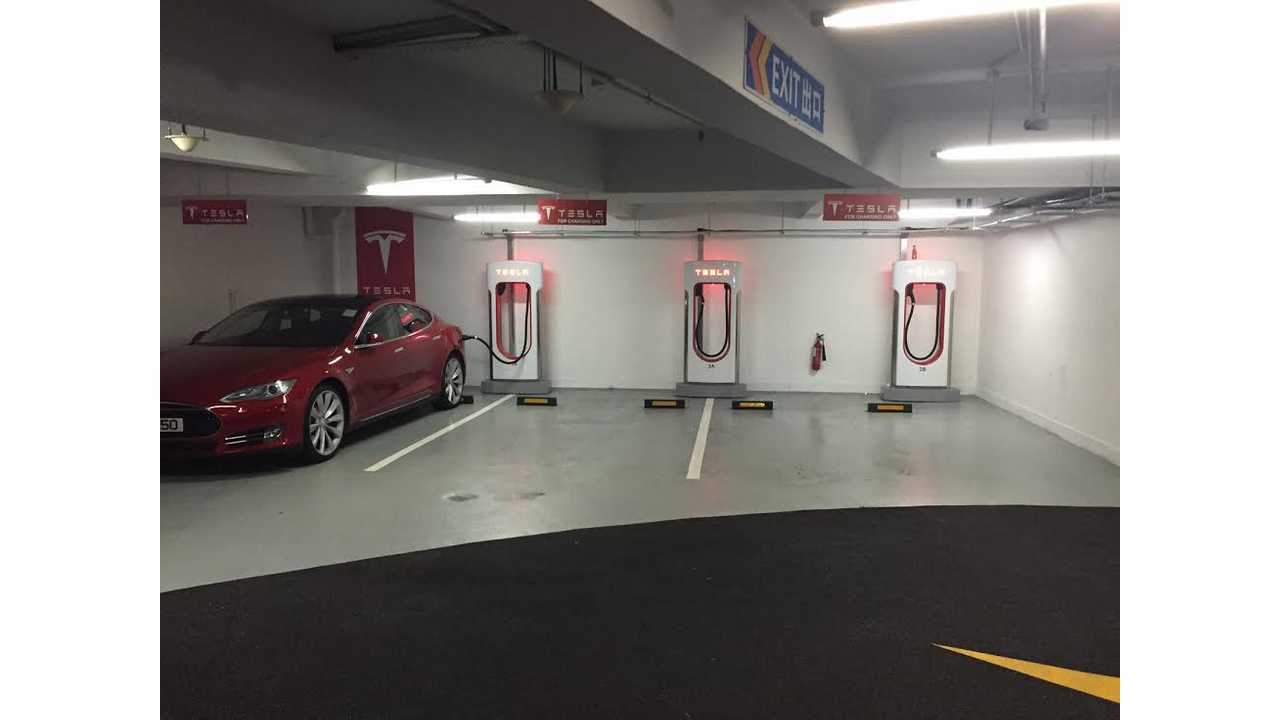 Editor's Note:  It can be tricky to cover all the plug-in news from around the world properly without having a "person on the ground" in each of the major regions; and as many InsideEVs readers know, we have had a void in Asia for some time now.  So we want to take a moment to acknowledge and thank Alex (based out of Hong Kong) for coming on board and rounding out the staff with his impressive local EV knowledge!

By: Alex Wai
++
Got a tip for us? Email: tips@insideevs.com