General Motors rattled the electric vehicle world on October 1st when they announced that the battery cell costs inside the new Chevrolet Bolt was an “industry-leading” $145/kWh from its annual Global Business Conference.

The declaration was significant for a couple reasons.

For starters, it is unprecedented for any automaker to actually disclose specific battery pricing.  Secondly, that confirmed $145/kWh price-point ended a long standing argument on how price competitive 2nd generation plug-ins could be, and just how low today's battery costs actually were. 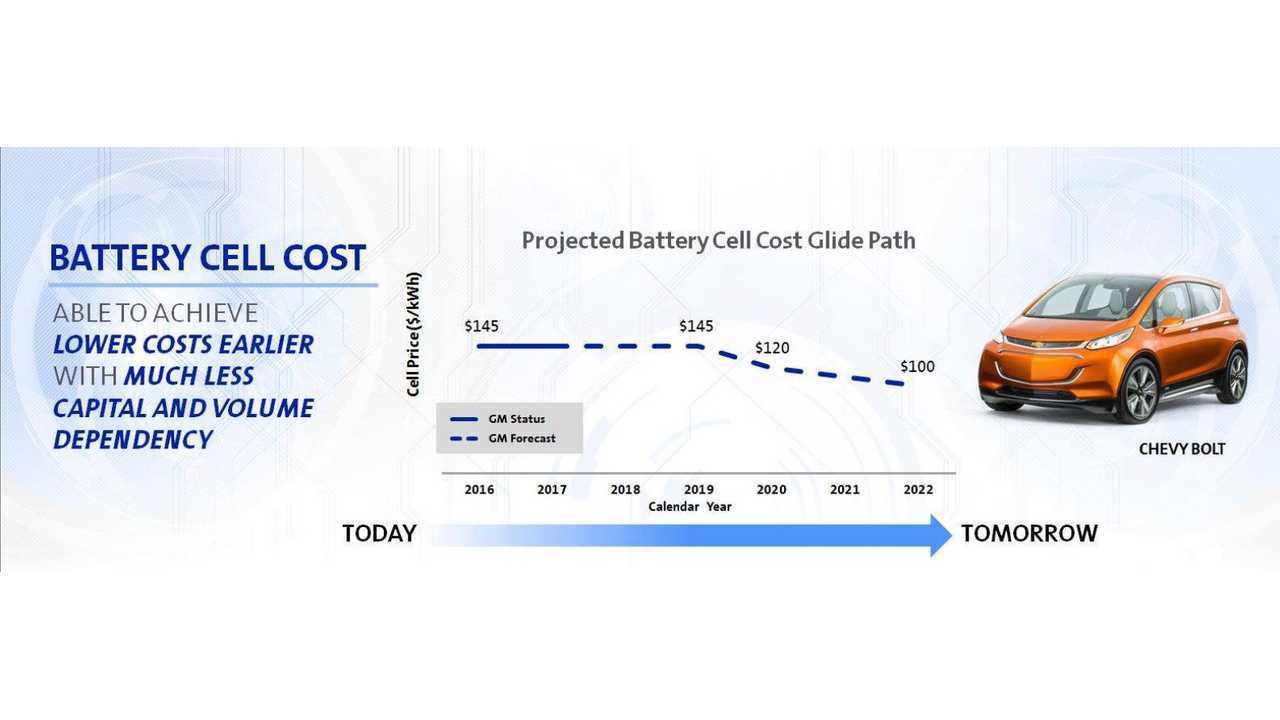 Turns out, that LG Chem is pretty none-to-happy with GM in a report filed by Autoline Daily (from the 1:50 mark).  John McElroy says E-Today in South Korea is reporting that:

"LG Chem is ticked off, it cannot understand why General Motors would disclose the price of the batteries, because now all of LG Chem's other customers are going to be asking for the price."

According to McElroy, GM's price is $100 cheaper than what anyone else is paying.

Also of interest:  This week GM and LG Corp had a press conference detailing LG's greater role in the development (and componentry) of the upcoming 200 mile Bolt (details), while GM Product boss Mark Reuss earlier said he expected the EV to come in under $30,000 after federal incentives.