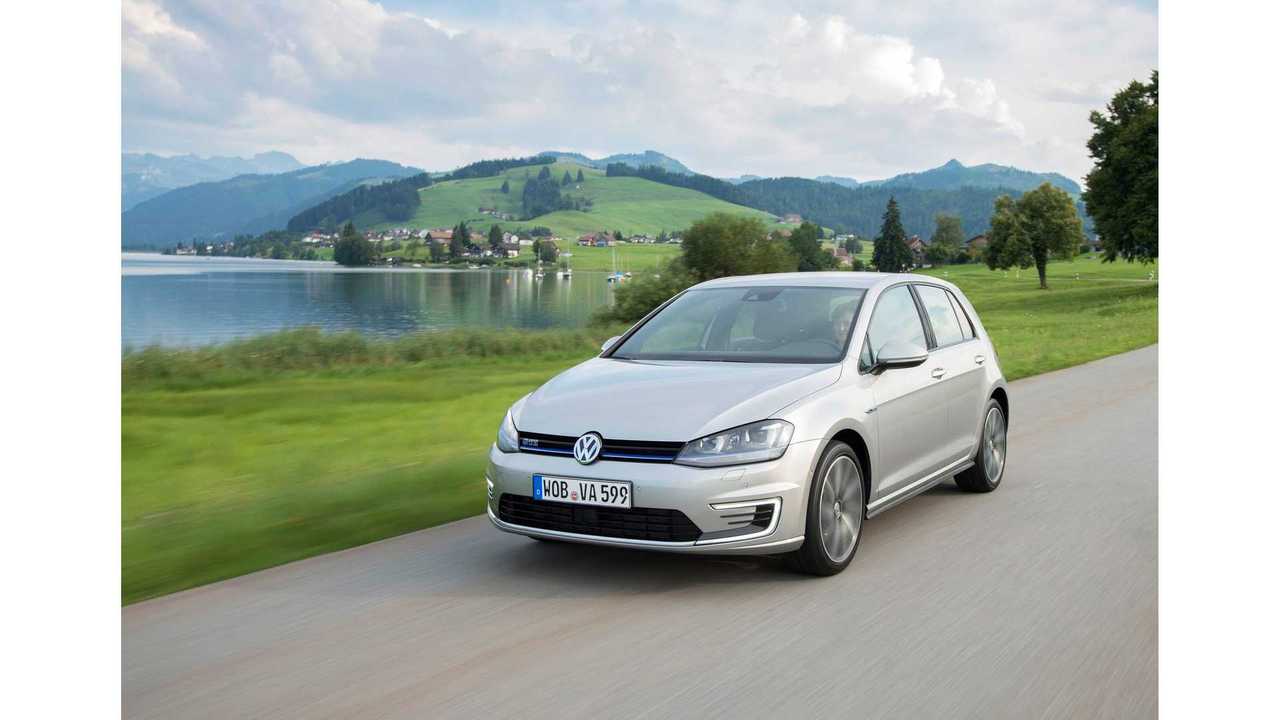 The most important reasons for higher BEV sales are higher incentives, as well as the position of BEV-only Renault in its home market.