Flashback: Chevrolet Volt Advertisements From The Past 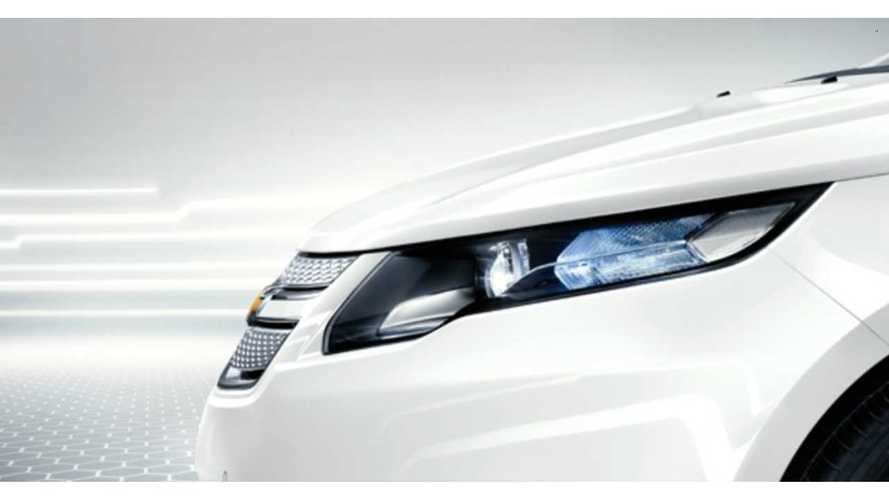 The new 2016 Chevrolet Volt ads have brought along with them some controversy.

At the end of the day, poking at the Nissan LEAF and Toyota Prius probably will ultimately result in response from Japan, which could cause sparks.

Maybe it was intentional.  Maybe it will turn out to be a good thing in the long run.  A little competition never hurt - right?

Anyway, now's a perfect time to look back several years and check out how Chevrolet presented its flagship Volt in the early days.

We gathered all, or at least most of the commercials. We hope you enjoy!