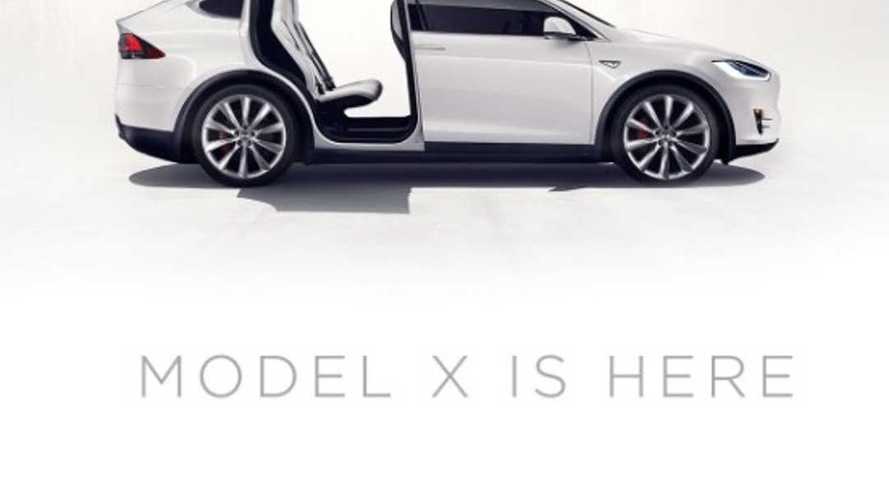 Section 179 of the tax code states that vehicles with a gross vehicle weight rating (GVWR) of over 6,000 pounds are eligible for an immediate business tax deduction of up to $25,000. Basically, the deduction means that one doesn't have to pay taxes on the $25,000 amount (a savings of up to ~$13,000).

There's been much speculation as to whether or not the Tesla Model X would qualify for this deduction.

Here's the VIN to prove it:

The vehicle must be used for transport by the business. Beyond that, the requirements/rules are as follows, according to the IRS:

Sport Utility and Certain Other Vehicles

You cannot elect to expense more than $25,000 of the cost of any heavy sport utility vehicle (SUV) and certain other vehicles placed in service during the tax year. This rule applies to any 4-wheeled vehicle primarily designed or used to carry passengers over public streets, roads, or highways, that is rated at more than 6,000 pounds gross vehicle weight and not more than 14,000 pounds gross vehicle weight. However, the $25,000 limit does not apply to any vehicle:

Designed to seat more than nine passengers behind the driver's seat,

Equipped with a cargo area (either open or enclosed by a cap) of at least six feet in interior length that is not readily accessible from the passenger compartment, or

That has an integral enclosure fully enclosing the driver compartment and load carrying device, does not have seating rearward of the driver's seat, and has no body section protruding more than 30 inches ahead of the leading edge of the windshield.