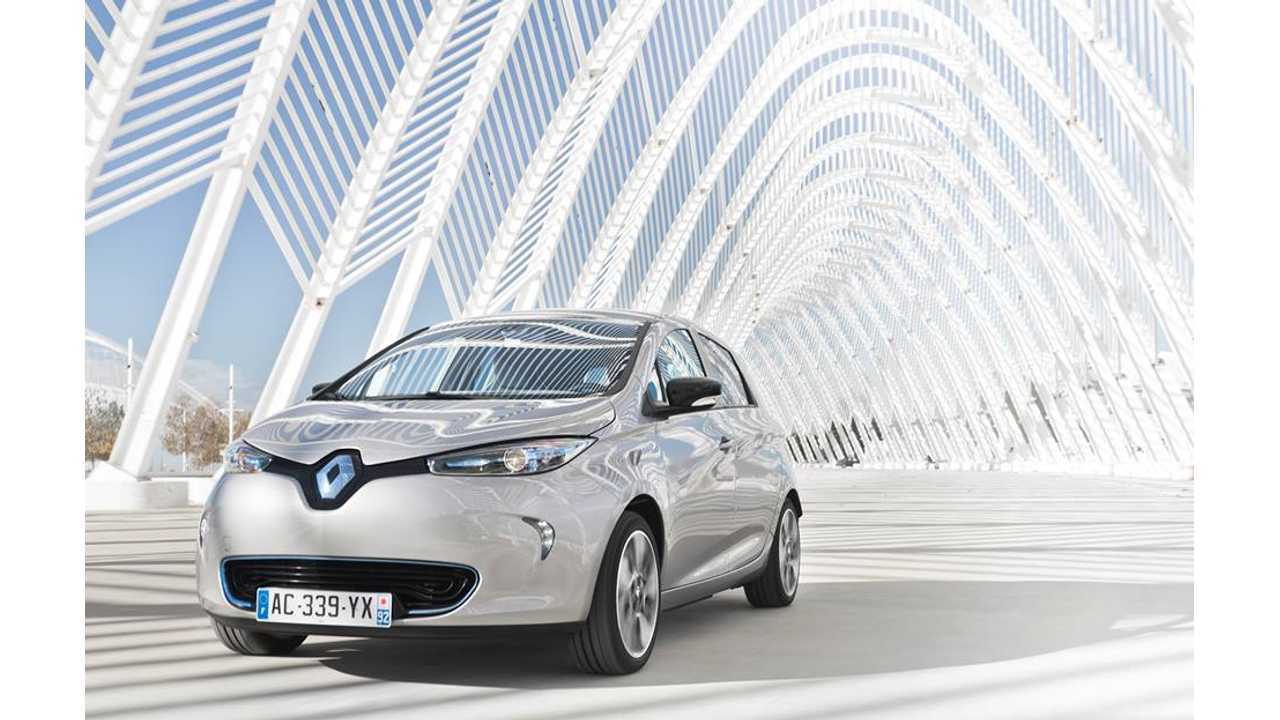 The Renault Zoe is set for an upgrade this spring.  And one of the main new additions is a completely new electric motor, made in-house by the company.

In a media blast sent out by the company on Thursday the company says that this new engine means that Renault has "reaffirm(ed) its electric vehicle strategy and its desire to develop a comprehensive level of expertise in this field."

Renault states the new engine (pictured at right) is both more compact, lighter and more efficient than that found in the Zoe today.

The company isn't giving exact specs at this time but notes the volume of the engine has decreased by 10%, which means it "opens up new opportunities to use it for smaller vehicles", while the overall efficiency has been improved as well.

Renault says of the engine:

This is a synchronous electric motor with wound rotor developing 65kW and peak torque of 220Nm, complete with an integrated Chameleon charger.

Integration, miniaturisation and simplification are the three objectives that guided the designers of this motor.

‘Three in one’: the junction box, power electronics and Chameleon charger are all contained within a single system entitled Power Electronic Controller, enabling a 25 percent reduction in the size of this group of functions.

Of note: the 43 kW AC charging ability will be deleted in favor of a 22 kW set-up in the future as the new system will also be brought in-house.  Renault says the 43 kW charging ability was rarely used.  However, standard charging will come off the current 3 kW cap.  Handy for charging up that 22 kWh battery.

Refinement of the charging system at low power:

Enhanced efficiency: thanks to the comprehensive redesign of the inverter system, the designers have been able to improve efficiency, thereby reducing the consumption of electric energy.

At an event in Paris last week, Renault said that the new engine should be good for a 8% or so range increase on its own (before taking into account other increased efficiencies of the car such as an integrated inverter).