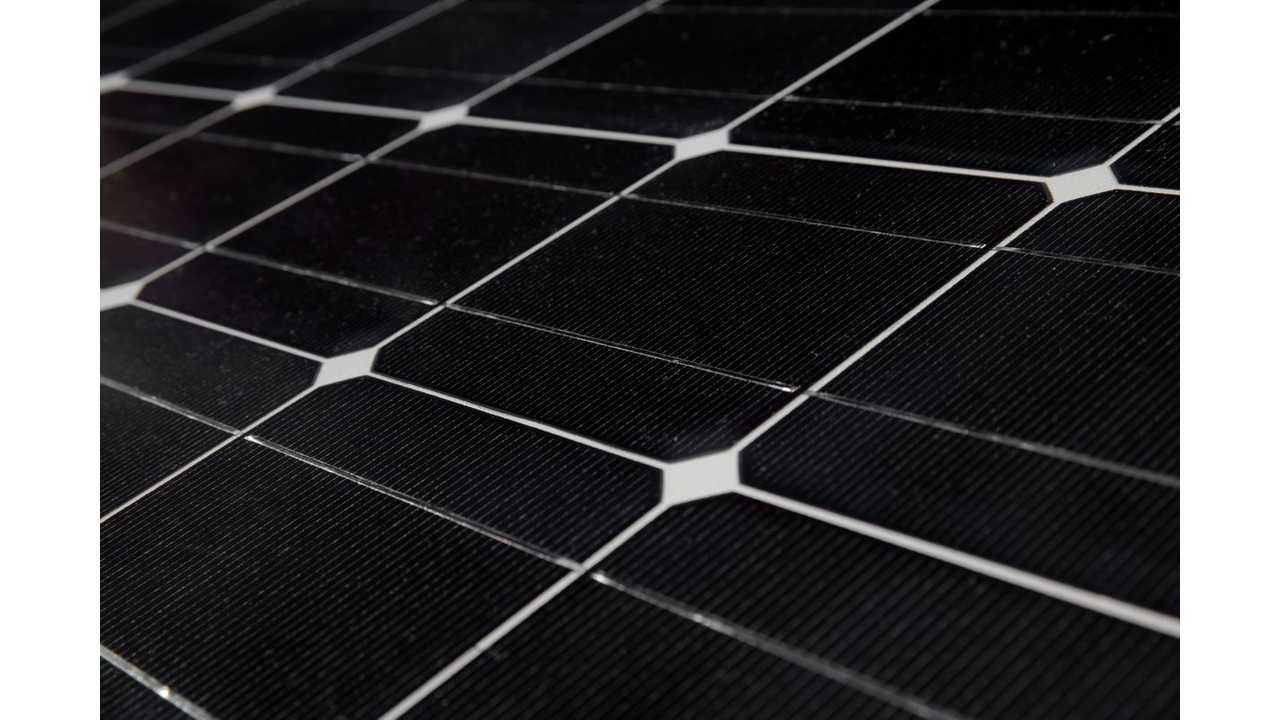 SolarCity seems to follows in the footsteps of Tesla Motors and is now planning its own photovoltaic Gigafactory.

The company announced that it signed an agreement to acquire Silevo, a developer and manufacturer of solar modules with a "unique combination" of high efficiency and low cost.

A post on this matter can be found on SolarCity blog (one of the authors is Elon Musk - who also serves as Chairman at SolarCity).

"SolarCity has signed an agreement to acquire Silevo, a solar panel technology and manufacturing company whose modules have demonstrated a unique combination of high energy output and low cost. Our intent is to combine what we believe is fundamentally the best photovoltaic technology with massive economies of scale to achieve a breakthrough in the cost of solar power. Although no other acquisitions are currently being contemplated, SolarCity may acquire additional photovoltaics companies as needed to ensure clear technology leadership and we plan to grow internal engineering significantly."

On the efficiency side, we see 22% on the Silevo website with "proven headroom to reach 24%."

If the acquisition is successful, SolarCity will build a new manufacturing plant with annual capacity of more than 1 GW. Then there is a plan to build something 10-times that size (more than 10 GW).

"We are in discussions with the state of New York to build the initial manufacturing plant, continuing a relationship developed by the Silevo team. At a targeted capacity greater than 1 GW within the next two years, it will be one of the single largest solar panel production plants in the world. This will be followed in subsequent years by one or more significantly larger plants at an order of magnitude greater annual production capacity."

We heard many times that there is oversupply of photovoltaic modules on the market, so why would SolarCity be willing to produce its own panels? Well, the company is preparing for an unsubsidized market when lower cost panels will be needed and the scale must be larger.

"Given that there is excess supplier capacity today, this may seem counter-intuitive to some who follow the solar industry. What we are trying to address is not the lay of the land today, where there are indeed too many suppliers, most of whom are producing relatively low photonic efficiency solar cells at uncompelling costs, but how we see the future developing. Without decisive action to lay the groundwork today, the massive volume of affordable, high efficiency panels needed for unsubsidized solar power to outcompete fossil fuel grid power simply will not be there when it is needed.

SolarCity was founded to accelerate mass adoption of sustainable energy. The sun, that highly convenient and free fusion reactor in the sky, radiates more energy to the Earth in a few hours than the entire human population consumes from all sources in a year. This means that solar panels, paired with batteries to enable power at night, can produce several orders of magnitude more electricity than is consumed by the entirety of human civilization. A cogent assessment of sustainable energy potential from various sources is described well in this Sandia paper: www.sandia.gov/~jytsao/Solar%20FAQs.pdf.

Even if the solar industry were only to generate 40 percent of the world’s electricity with photovoltaics by 2040, that would mean installing more than 400 GW of solar capacity per year for the next 25 years. We absolutely believe that solar power can and will become the world’s predominant source of energy within our lifetimes, but there are obviously a lot of panels that have to be manufactured and installed in order for that to happen. The plans we are announcing today, while substantial compared to current industry, are small in that context."