BMW i3 US Sales/Production By The Numbers: REx To BEV Ratio 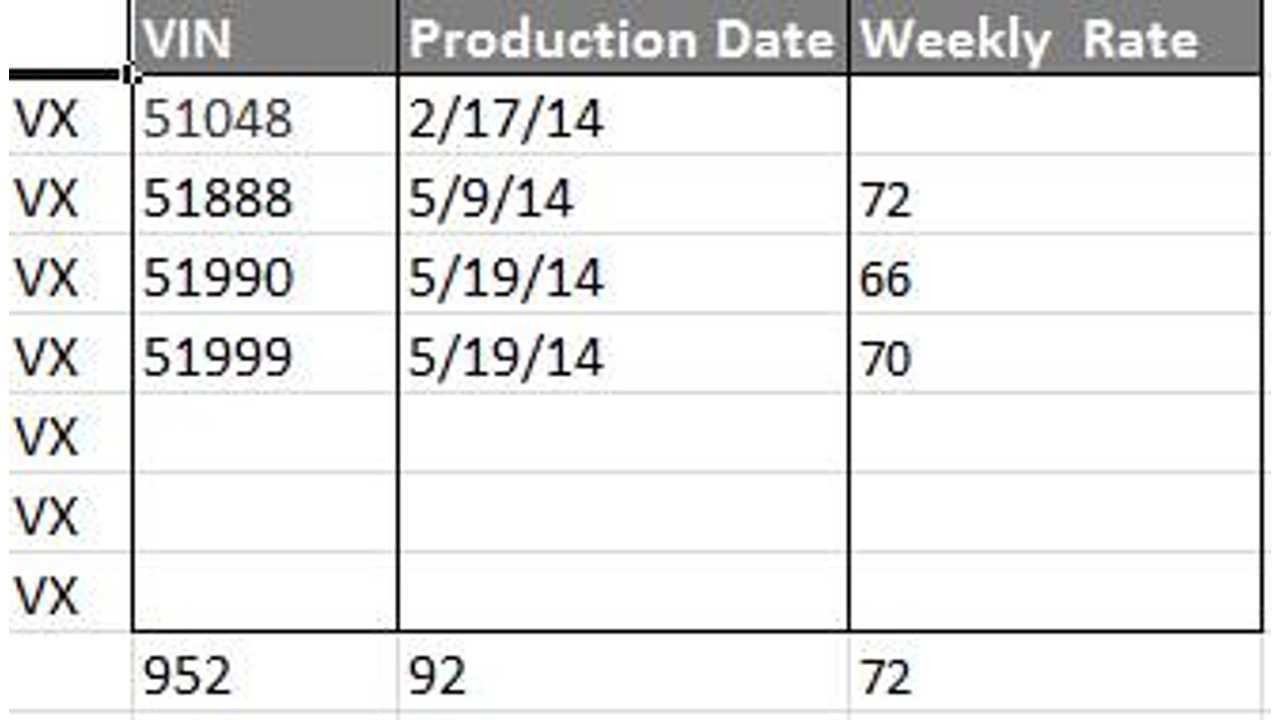 When we reported first US sales of the BMW i3 at 336 units in May, our hope was that BMW would break out the i3 REx and i3 BEV sales separately.

That didn't happen and likely never will (at least not at the BMW corporate level), but that hasn't stopped us from securing the numbers we're all looking for.

With assistance from InsideEVs contributor (and BMW i3 REx owner) George Betak, we've nailed down the closest i3 sales breakdown you'll find anywhere in the world.

The numbers to your right show our tracking methods, but since they're confusing as all heck, we'll just jump right into the numbers you all are waiting for.

Total US BMW i3 production to date is now just over 2,000 units, so that means that a load of unsold i3s are either in transit, at the port, at dealerships awaiting delivery or at dealerships as demo vehicles. 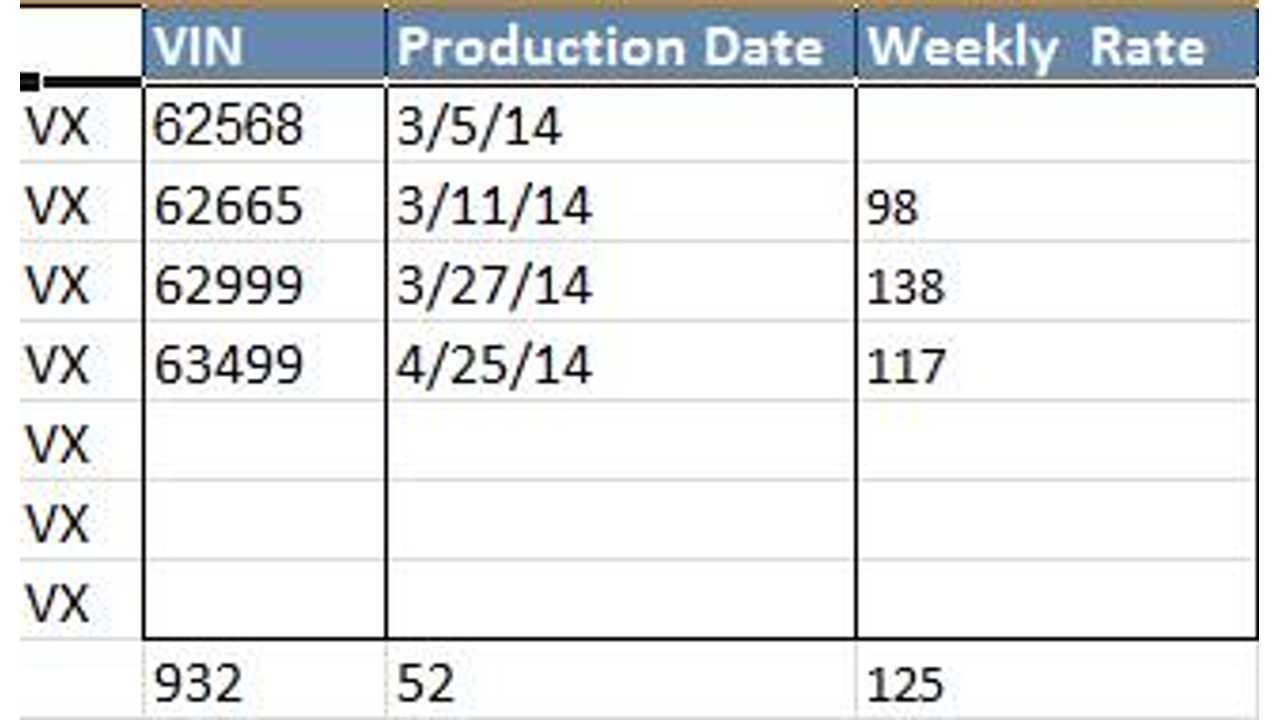 We predict BMW i3 sales could soar to perhaps 1,000 units next month, given that all this inventory has made it out of production.

The REx to BEV ratio is the talk of the town.  Those numbers show a dramatic change since we last reported on the situation.

Americans prefer the added security that the REx offers or they're uncomfortable with the lower-than-expected range rating (81 miles) for the BEV version.  Or the $3,850 optional REx is priced low enough that the majority of buyers just tick the box for that just in case moment.  Or dealers are doing a remarkable job at upselling.  Or...