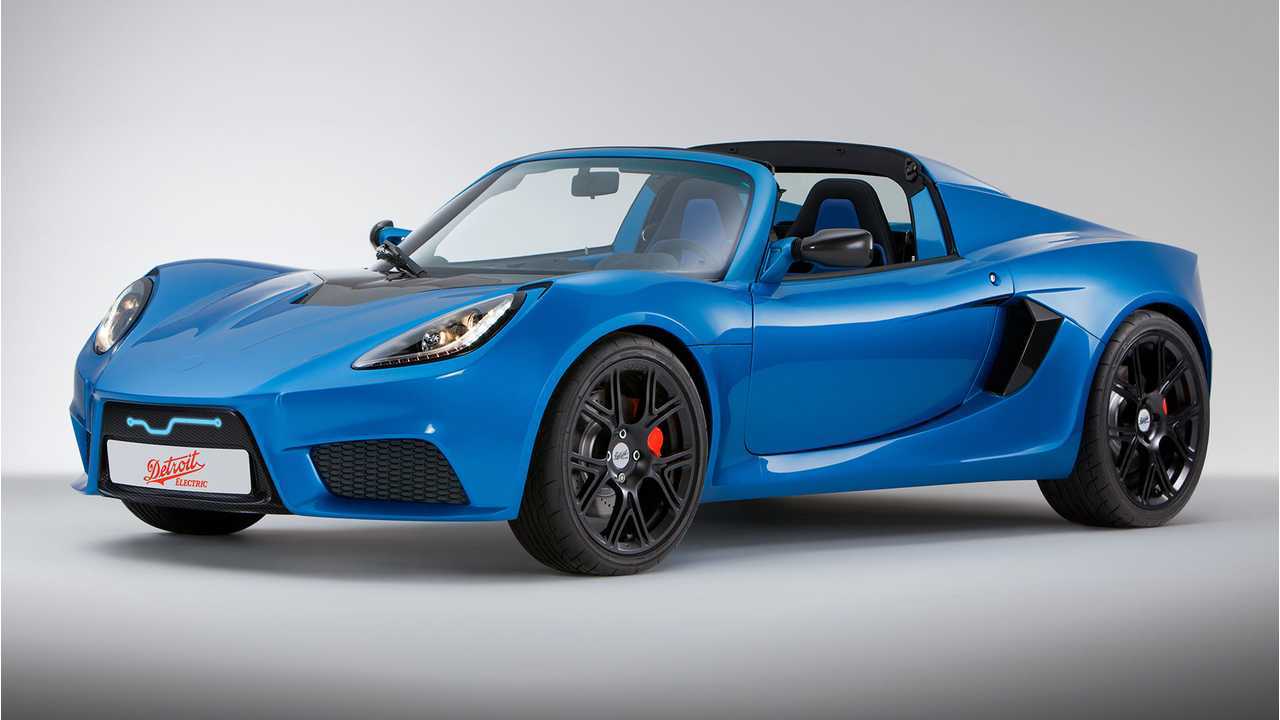 “We are Detroit Electric, not London Electric. Our commitment to the city of Detroit, the state of Michigan and the United States is as strong as it ever was. While there have been some delays in our plan to start production in Detroit, many programs experience some form of delay.”

That commitment to the city of Detroit is no longer strong, as Detroit Electric told the Detroit News that Detroit is officially out of the running for production of the automaker's SP:01 roadster.

“Supply chain logistics have dictated that the assembly operations for the limited production run of that vehicle have currently to be located just in Europe.”

We predicted 7 months ago that Detroit Electric would never build a vehicle in or around the Detroit area and that's panning out to be true.

Detroit Electric says that its SP:01 will be built in Holland.  The Detroit News adds:

"The company will instead start building the car overseas in Holland later this year, but says if it sells the 999 SP:01 vehicles slated for production, the Metro Detroit area will be at the front of the line to secure production of a sedan in coming years."

Our take is still that Metro Detroit will never be a production site for Detroit Electric.

Back to the SP:01.  Detroit Electric was supposed to launch it in early 2013.  That never happened.  Then, it was set to launch in late 2013.  That didn't happen either.  Now, the automaker says production will begin in Holland later this year.  We're doubtful on this launch date too and here's why:

"The company says it is still growing its team at its Detroit headquarters at the Fisher Building. It currently has seven employees working in the area."

Can 7 employees successfully get a vehicle into production?  If you asked us to respond to that question, our answer would be "not a chance in..."

The $135,000 SP:01 electric roadster is built on the same platform as the Lotus Elise and is nearly a carbon copy of the Tesla Roadster.