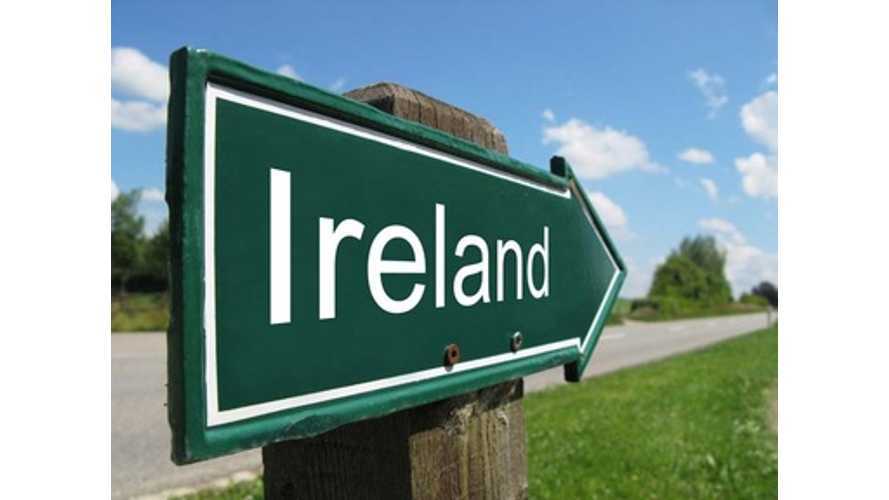 There Are Lots of Charging Stations in Ireland, But Few EVs

The plug-in vehicles sales data for 17 European countries (17 biggest economies) is now in - and Ireland ranks dead last in terms of EV sales for 2013.

Elon Musk in Ireland trying to Drive Up EV Adoption

Oddly, Ireland has charging points across the entire country and even offers incentives for purchasing EVs, so we're not sure why the people of the nation aren't buying them.

Ireland's goal is to have EVs represent 10% of the new vehicle registrations by 2020.  It's nowhere near that goal now and if sales don't pick up dramatically, then that goal will be unobtainable.

Top 5 countries in 2013 for plug-in vehicle sales in Europe:

Bottom 5 countries in 2013 for plug-in vehicle sales in Europe: