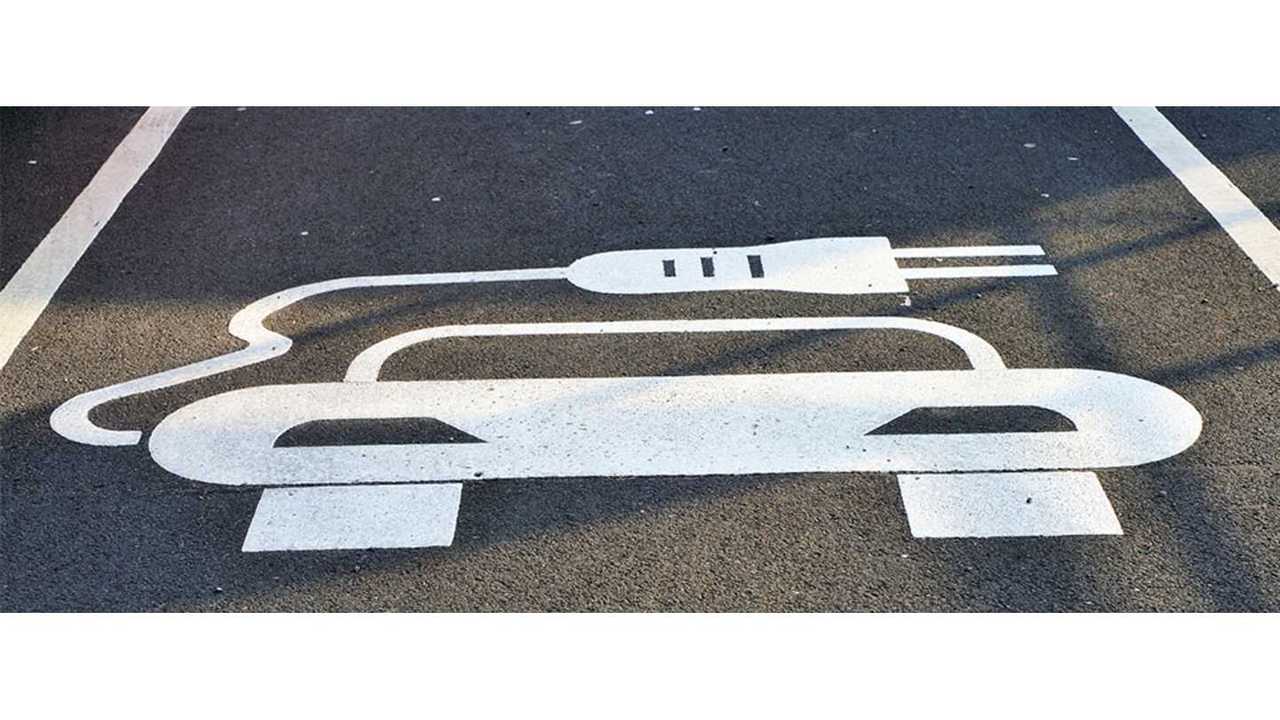 On the Hunt For the Nearest Plug

According to SprakRadet (Via Quartz), the Norwegian word “rekkeviddeangst” landed in second place on Norway's "Words of the Year" list. 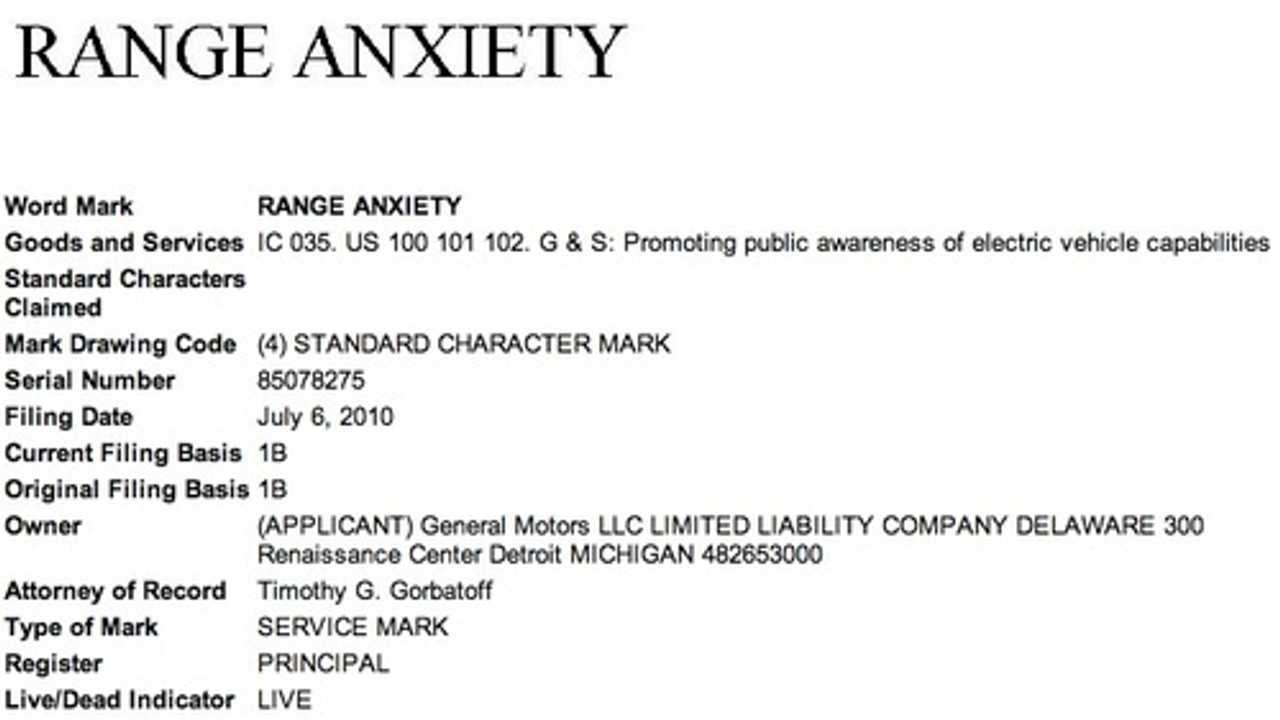 Back in 2010, General Motors Filed a Trademark for Range Anxiety

Yes, we all know that Norway loves electric vehicles, so the fact that range anxiety made the list highlights that it's often discussed there, likely among EV newbies.

Via Google Translate, here's what SprakRadet says of "range anxiety" making the list:

"We run increasingly with electric vehicles. This has led to more words that have to do with the EV and brings another kind of concern, range anxiety, ie a kind of fear that the battery runs out before you come to a charging station."

Norway's Top 10 "Words of the Year" list, as detailed by SprakRadet, is posted below:

Google Translate tells us that the 1-10 list translate in English to this: Hat tip Urvaksh Karkaria!!!