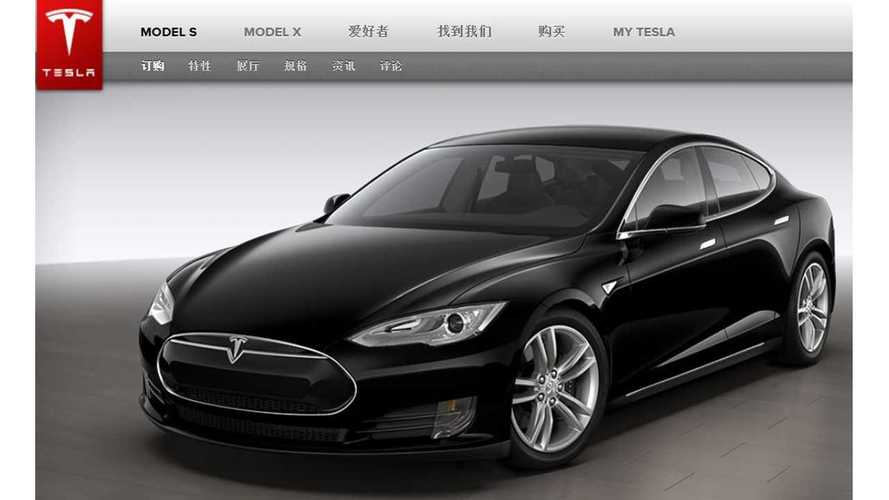 But there's one major reason why the Tesla Model S might just be the spur that's needed to move China's stagnant EV market upwards.

The Model S competes with no other vehicle in China.

"Tesla could be a catfish put into the sardine pool of China."

Whatever the heck that means.

Most of China's domestic automakers do produce EVs, but most all of them are either low-speed electrics, trikes, scooter or budget-level passenger cars.

There's not one luxury plug-in available in China today.

"Actually, no automakers in China consider electric sedans for individual customers a major development strategy, not to mention as luxury cars for high-end buyers."

China has a vast pool of wealthy car buyers who will likely think that the Model S, priced at $121,000 in China, is a true bargain.  Similar vehicles (such as ICE BMW 7 Series or Mercedes-Benz S-Class) cost upwards of $180,000 in China.

If Tesla generates buzz in China as it has done so in the US, then it could be that Tesla alone spurs China's stagnant EV segment.  We're not implying that all EV sales in China will go Tesla's way, but rather that interest in Tesla and in the Model S will open eyes to EV technology and could indeed convince Chinese buyers that other electric vehicles are ready for primitive too.

A sort of trickle-down effect, albeit of an unusual, odd variety.